Metro 1Â hosted political and community leaders for the ribbon cutting ceremony of its first development â€“ the Wynwood Gateway Complex â€“ located at the corner of NW 2ndÂ Avenue and Â NW 29thÂ Street. The visionary real estate firm with long standing roots in the Wynwood neighborhood, celebrated the retail complexâ€™s inauguration with a ceremony attended by City of Miami Mayor Tomas Regalado and City of Miami Commissioner Marc Sarnoff, among other City and County officials. During the event, Metro 1 also unveiled plans for a public competition to design Â a public/private park on the Wynwood Gateway Complex property.Â Ducati is the first of three spaces to be leased out in the new Gateway Complex in what the developer is calling PhaseÂ 1 of the project, with the other two spaces being a 2,600-square-foot retail space and an 1,150-square-foot cafe space.Â The Phase 2Â will include what the developer calls â€œmicro-retail,â€ or small boutiques each just over 300 square feet in size. 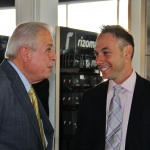 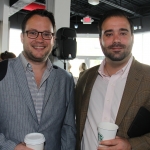 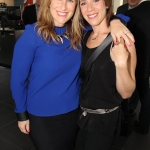 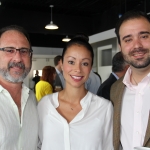 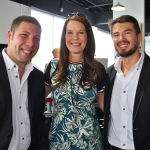 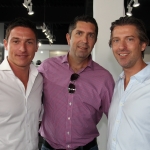 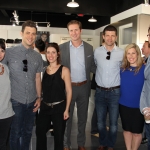 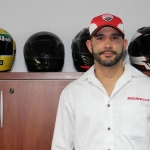 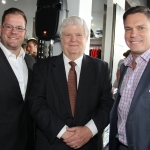 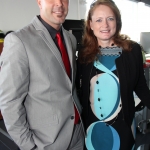 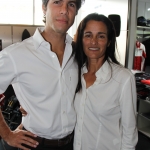 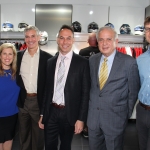 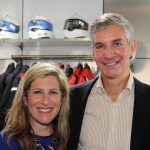 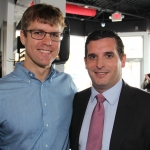 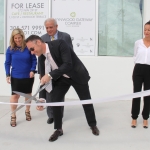 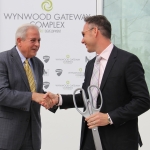 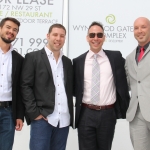 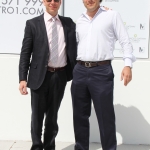 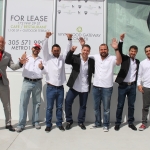