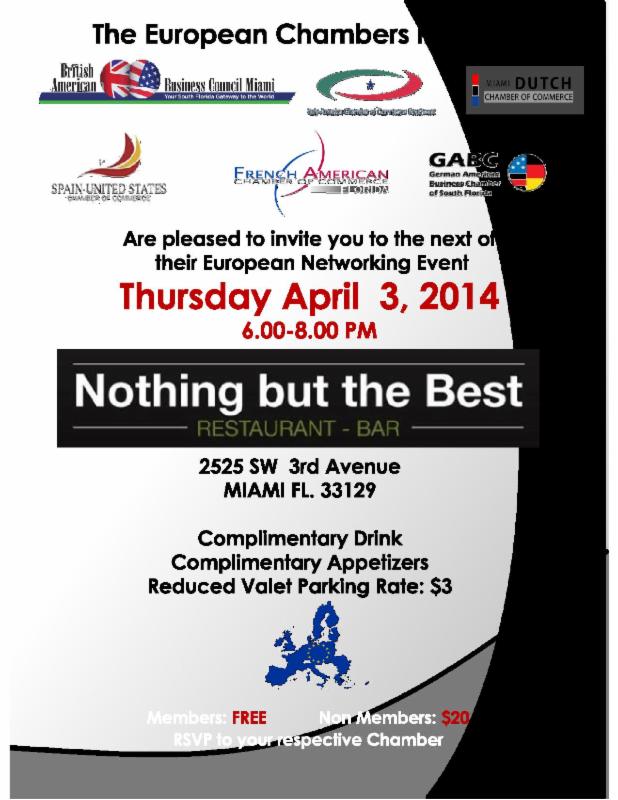 Thursday, September 3, 7pm-10pm – Online Join South Florida PBS (WPBT and WXEL) in partnership with the Miami Jewish Film Festival  for a screening of Harbor from the Holocaust. This film depicts the flight of nearly 20,000 Jewish refugees from Nazi-occupied Europe to the Chinese port city of Shanghai during World War II. Take a deeper […]