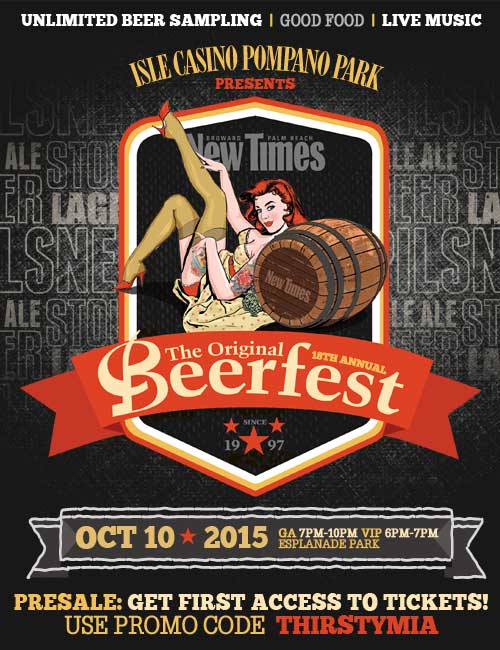 December 3 – 6, MANA Wynwood, 318 NW 23 Street,Â Miami Wynwood Arts District PINTA Miami is the only curated boutique art fair with a specific geographic focus that looks to be an international platform for Ibero-american art identities and issues. The fair will showcase the best of abstract, concrete, neo-concrete, kinetic and conceptual art movements.Â This […]