The famed Le Cercle Rive Droite, representing the premier merlot based winemakers of the Right bank and Le Cercle Rive Gauche, the paralleled organization representing the top Cabernet based winemakers of the Left Bank, have united under one cause aptly titled The Grand Cercle des Vins de Bordeaux. Now with almost 200 chateaux under this umbrella, the mission has been set to enlighten wine drinkers from connoisseur to novice across the globe about the superb, top-of-the-range, reasonably priced wines teeming from this famous French wine region. For the first time in Miami, 30+ winemakers from The Grand Cercle treated South Floridians to an exclusive unveiling of their most prized possessions, ranging from the 2013 en primeur vintage to the most widely celebrated 2011 and 2010 varietals.

The winemakers proudly showed off the fruits of their labor at the InterContinental Hotel, while wine lovers mixed and mingle with some of the most widely respected winemakers in today’s industry, and enjoyed cheese tastings and hors d’oeuvres expertly prepared and paired by the InterContinental’s chefs. The tasting also included a generous Silent Auction, featuring rare to find Magnums of prestigious Bordeaux wines, with 100% of the proceeds to benefit Best Buddies International.

The practice of en primeur is a trusted method utilized in the wine industry, particularly a popular practice amongst Bordeaux winemakers wherein critics and consumers are able to both taste and purchase the young vintage while the wine is still in the barrel.  Typically en primeur wines are unveiled while still only 6 – 8 months in age and can act as a predictor for critics to assemble projections for how successful the harvest was and develop proper tasting notes for each wine.  Purchasing en primeur  vintages can even have a financial advantage for the consumer as the wines have not fully matured and factors including aging, climate control, blending of grapes, etc. have not been taken into account. 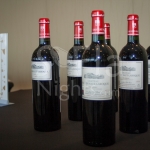 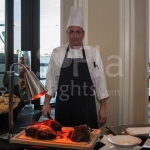 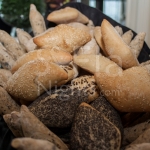 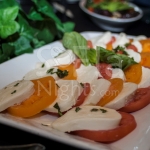 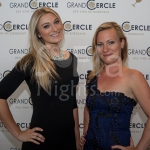 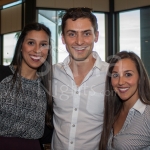 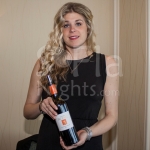 Friday, October 10, 7pm-10pm – Hilton Downton Miami, 1601 Biscayne Boulevard, Miami Come out and talk about REAL LOVE with one of the Nation’s Top Relationship Coaches, Tony A. Gaskins Jr. This event will consist of a 90 minute seminar, a 30 minute Q&A session, and a chance to meet with Tony. You’ll be able […]