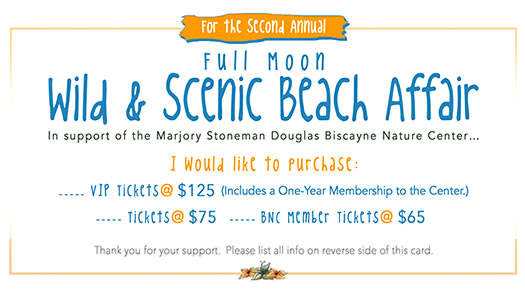 Tuesday, November 25, 7pm-9pm -Â SUSHISAMBA Coral Gables,Â 180 Aragon Ave, Coral Gables Sushi & Sake 101 is a two-part class that is part sake tasting, part sushi-making. The first half introduces essential sake facts and its history, while the second half is a hands-on sushi making tutorial with the head sushi chef. Classes are intimate with […]

Around the World with American Girl

Saturday, January 20, 12pm-1pm – Williams Sonoma at Gulfstream Park, 901 S. Federal Hwy, Hallandale Beach If you could take a trip anywhere in the world, where would you go? The great way to explore other countries is through food because there are so many exciting flavors to discover! In this fun class, you’ll learn how to make […]

Wednesday, April 5, 9:30am- 11:30am – Hank and Harryâ€™s Deli, Lincoln Road Mall, 1691 Michigan Ave, Miami Beach Miami Beachâ€™s only authentic New York style deli, Hank and Harryâ€™s, who opened their doors in February 2017 is thrilled to be welcomed by the City of Miami Beach with an official ribbon cutting ceremony. Hank and […]