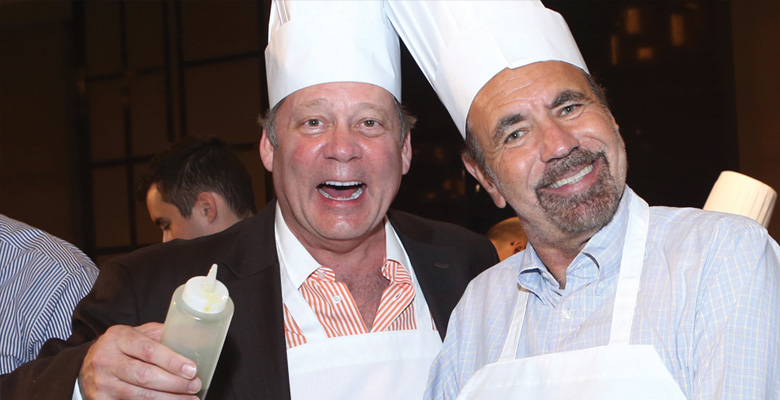 “An Actor Walks into China” at GableStage

“Tag The Turkey Day” at Game of Zones

Saturday, November 23, 12pm-4pm – Game Of Zone, 11411 West Palmetto Park Road, Boca Raton Gobble up savings and epic fun for everyone at Game of Zones, Boca Raton! Announcing the world’s first official “Tag The Turkey Day” at Game of Zones where everyday is laser tag day.  Grab your friends and chase the giant […]