Coca-ColaÂ® and FIFA are bringing the worldâ€™s most celebrated trophy to the United States during the culmination of the largest, most fan-filled FIFA World Cupâ„¢ Trophy Tour ever. After covering 89 countries the FIFA World Cup Trophy Tour makes its second US stop in Miami sharing soccer excitement and passion at special ceremony. An exclusive Airport Arrival Ceremony was part of the nine-month global tour where attendees had a chance to take pictures and capture footage of the authentic, solid gold FIFA World Cup Trophy. Given that the FIFA World Cupâ„¢ is only every four years, this was a unique opportunity to capture the Trophy in Miami. The Trophy will make additional stops in Atlanta, April 17 and a special open to the public fan event stop in Los Angeles April 18-20. 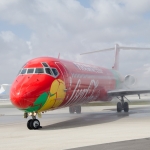 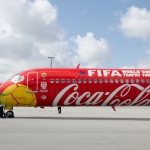 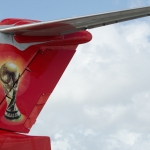 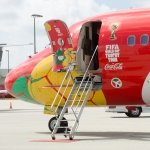 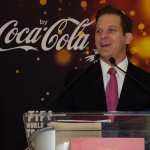 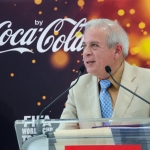 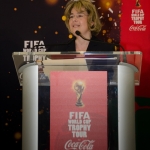 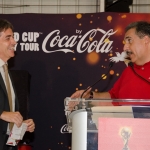 Bikram Yoga 4 For 1 Lecture and Workshop