The Polo LifeÂ presented the worldâ€™s largest and most prestigious Beach Polo tournament in Miami, the tenth annual La Martina Miami Beach Polo World Cup. The four day globally renowned weekend event took place between 20th and 22nd streets on the sands of South Beach, with the support of The Miami Beach Visitor and Convention Authority.

The event is considered to be the most unique of its kind, featuring leading polo players from around the world competing in two tournaments for both men and women. Some of the top-rated challengers included Maggie McNamara, Cristina Hosmer, Laura Willson, and Posey Obrecht for the women and Beach Poloâ€™s only 10-goaler, Martias Magrini, three time MVP John Gobin, Luis Escobar and Guille Usandizaga for the men. Sponsors for the women teams included La Martina, Eden Roc, FontaineBleau Aviation, and E! Entertainment. La Martina, Metropolitan by COMO, The Raleigh, Comcast, Yellow Cab, and Tommy Katoâ€™s Merchant Hub sponsored the menâ€™s teams.

Invited attendees also experienced the annual series of nightly VIP events and parties that form an essential part of the four day festivities. The annual fashion show by La Martina in the VIP tent on Saturday, April 26, 2014 and the “Auto Art Miami” by Lou La Vie at Collins Park on Sunday, April 27, 2014 are some of the highlighted events of the weekend in-between the grueling matches. As part of the daily on-site consumer experience, attendees were also able to peruse and purchase luxury brands within the eventâ€™s retail village from the latest of La Martina, Artesano, MissNYET, Buccellati, and Felio Siby. Also, in the retail village guest had the chance to enjoy complimentary food from 15 Steps at Eden Roc, as well as Florida Grouper Ceviche and Pork Belly Cuban Sandwiches by Executive Chef Billy Boyle from The James Royal Palm, and penne with truffle sauce byÂ Spaghettino on Brickell. Guest also had the chance to converse with Brand Ambassador, Sara Massa and taste Villamosaâ€™s,Â made with Villa Massa Limoncello and Prosecco.

Inside the VIP tent the worldâ€™s youngest DJ, 12 year old DJ Pop Drop (Alexander Popovic) kept everyone entertained with the latest hits. As guest mingled and watched the polo matches, you were liable to bump into some of South Floridaâ€™s whoâ€™s who such as, Orianne Collins of The Little Dreams Foundation and Trina Robinson, of NBC 6. Perfect Vodka was the eventâ€™s official vodka and they served cocktails in the VIP section.

The Miami Beach Polo World Cup continues to attract more than 10, 000 people over a four day period from all over the globe. Players from as far as Russia, Switzerland, Malaysia, and South America has sought out to be a part of the popular Miami Beach Polo World Cup and many more will continue to join in on the fun. â€œThis yearâ€™s La Martina Miami Beach Polo World Cup is our most prestigious to-date,â€ stated Bruce Orosz, president and co-founder of The Polo Life. â€œ2014 is the culmination of an entire decade of bringing the nationâ€™s first ever professional Beach Polo tournament to South Florida. 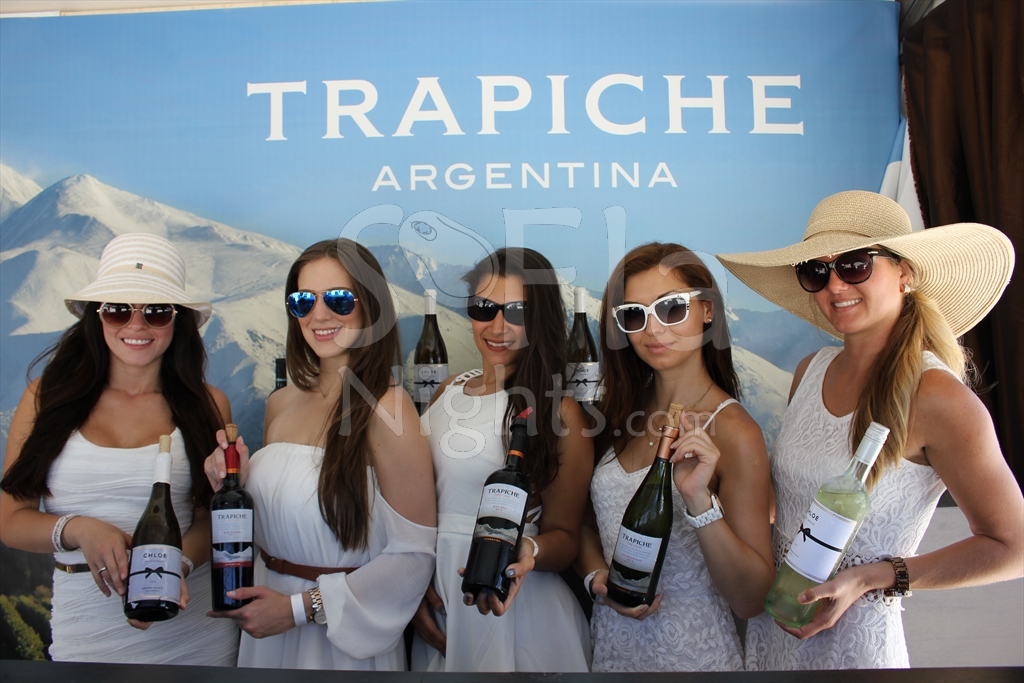 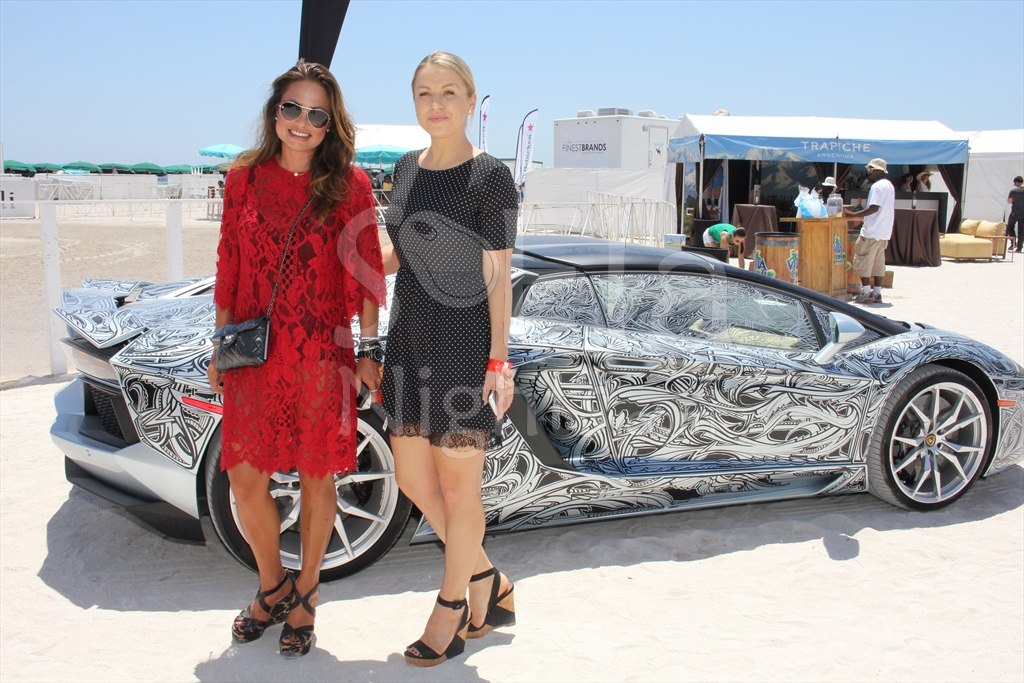 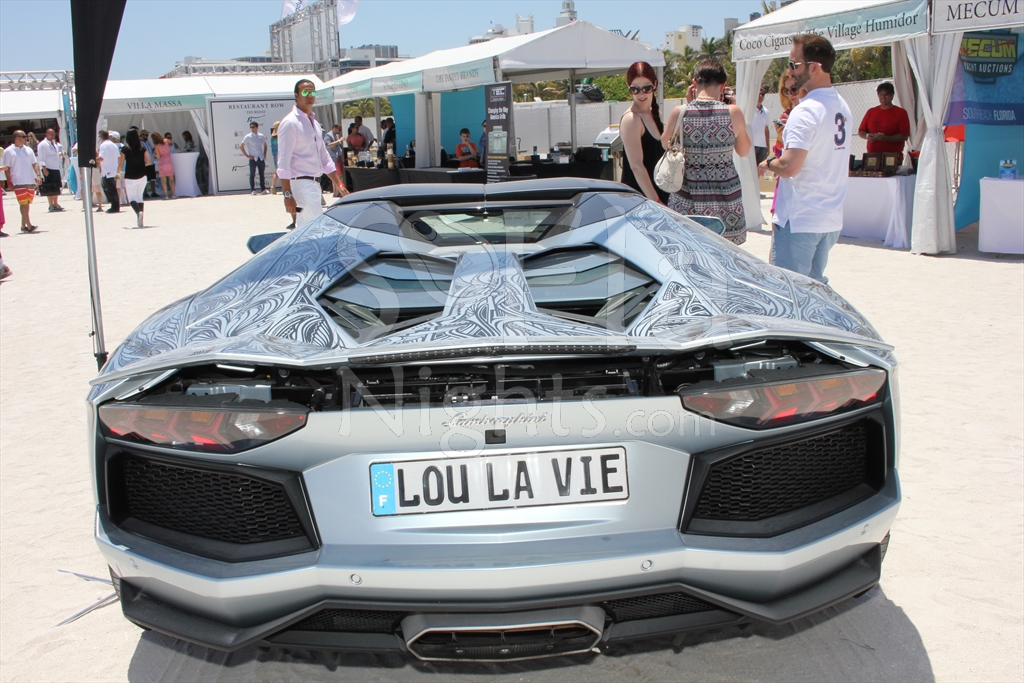 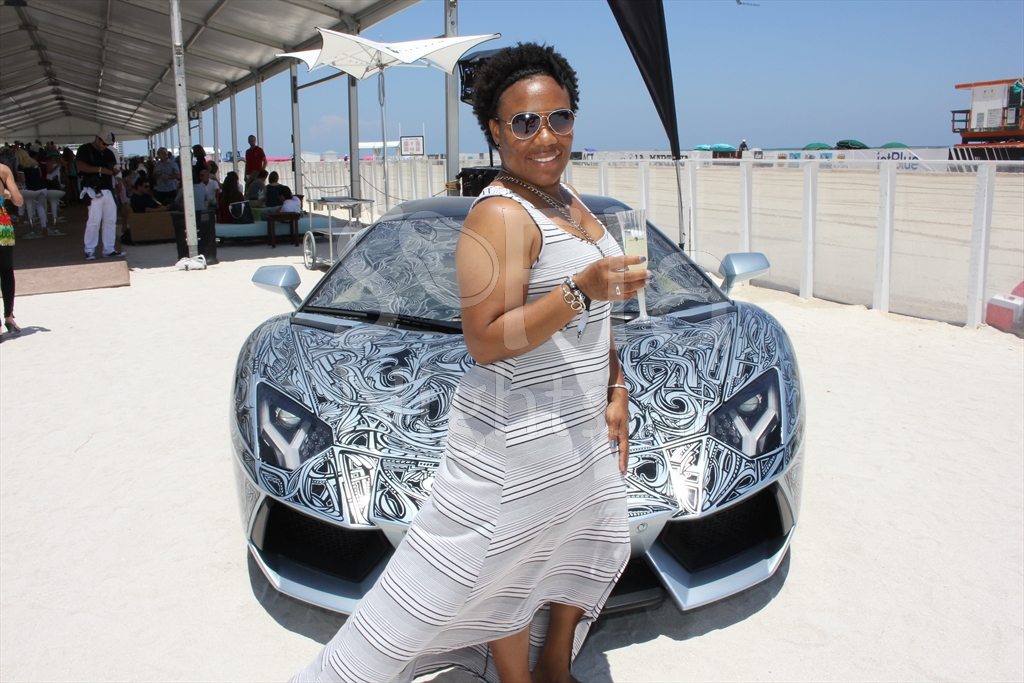 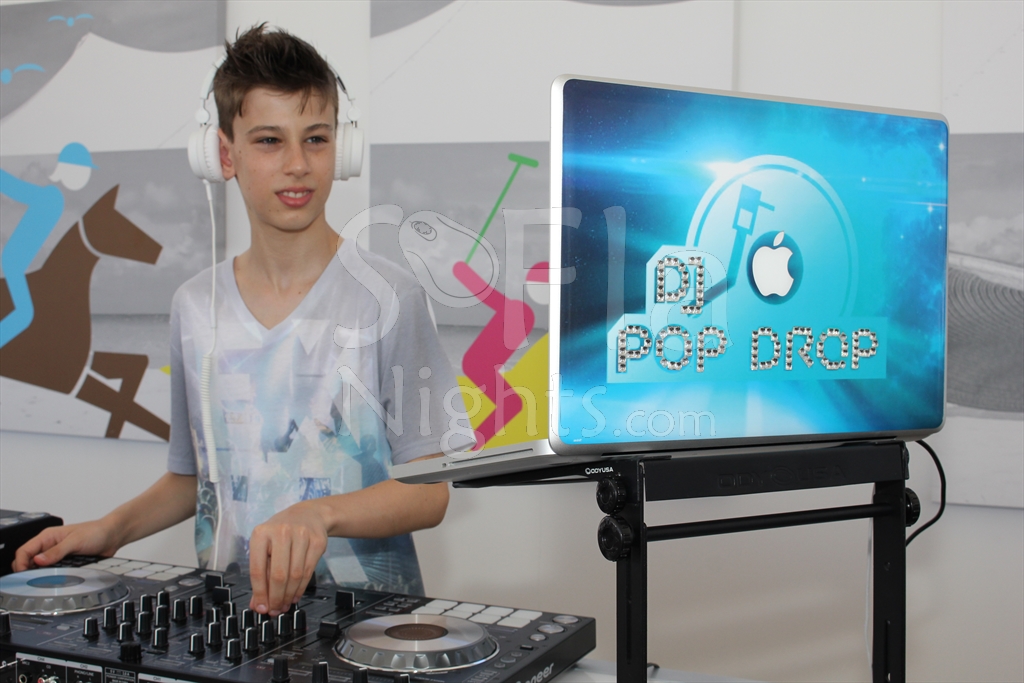 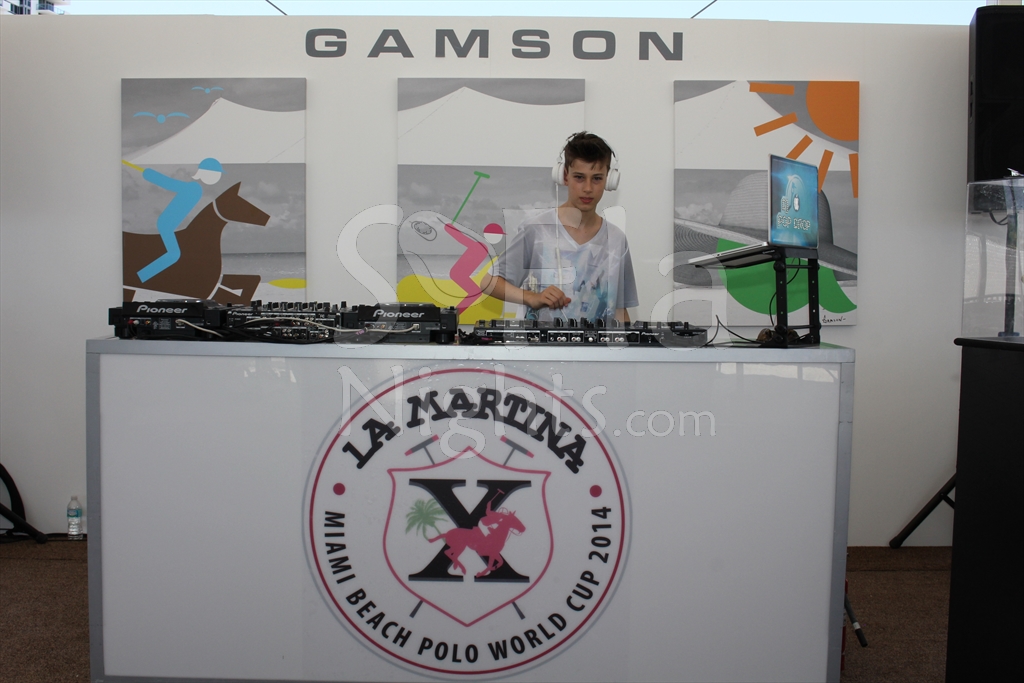 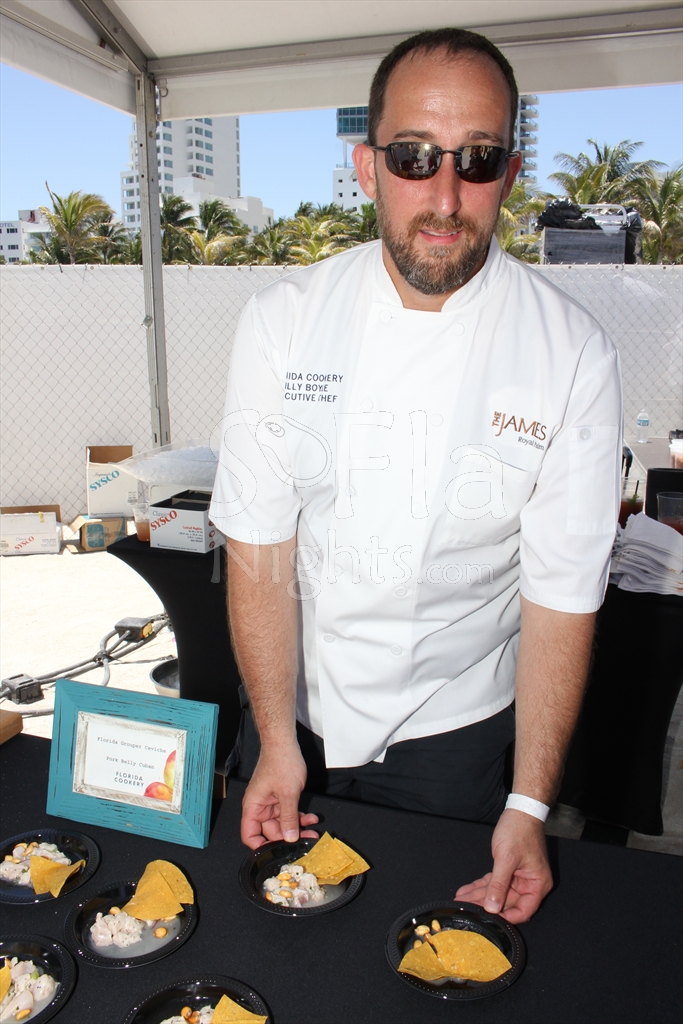 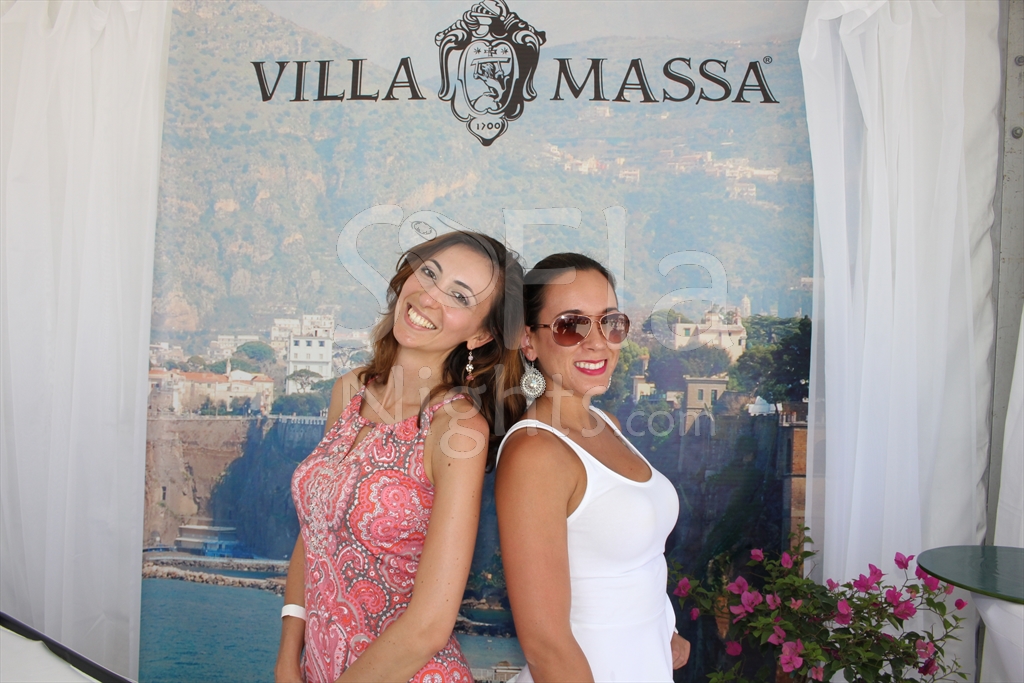 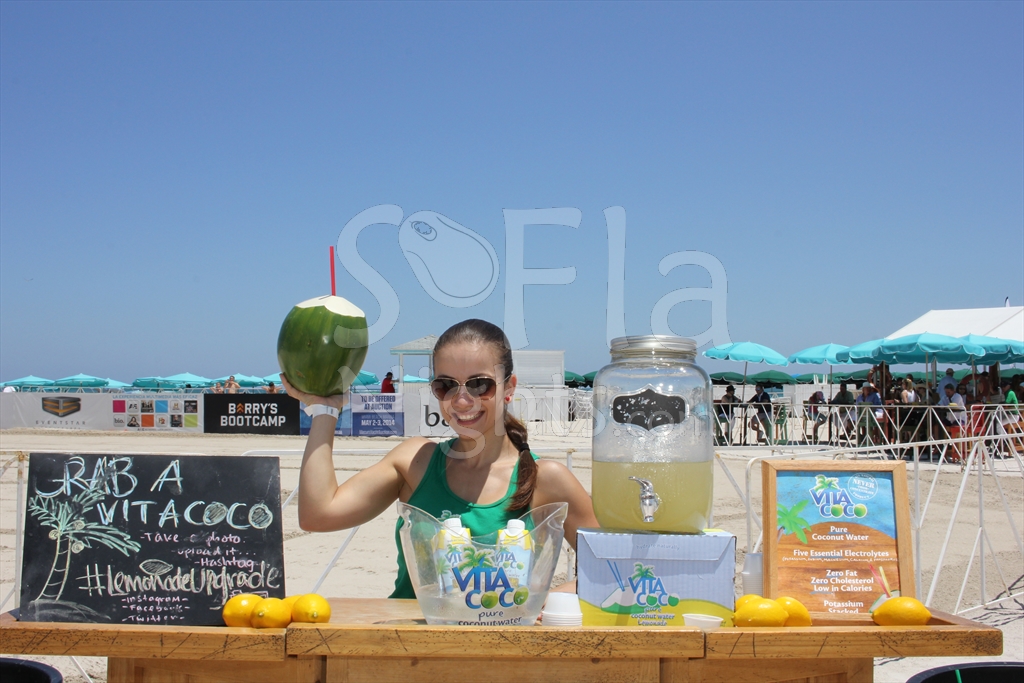 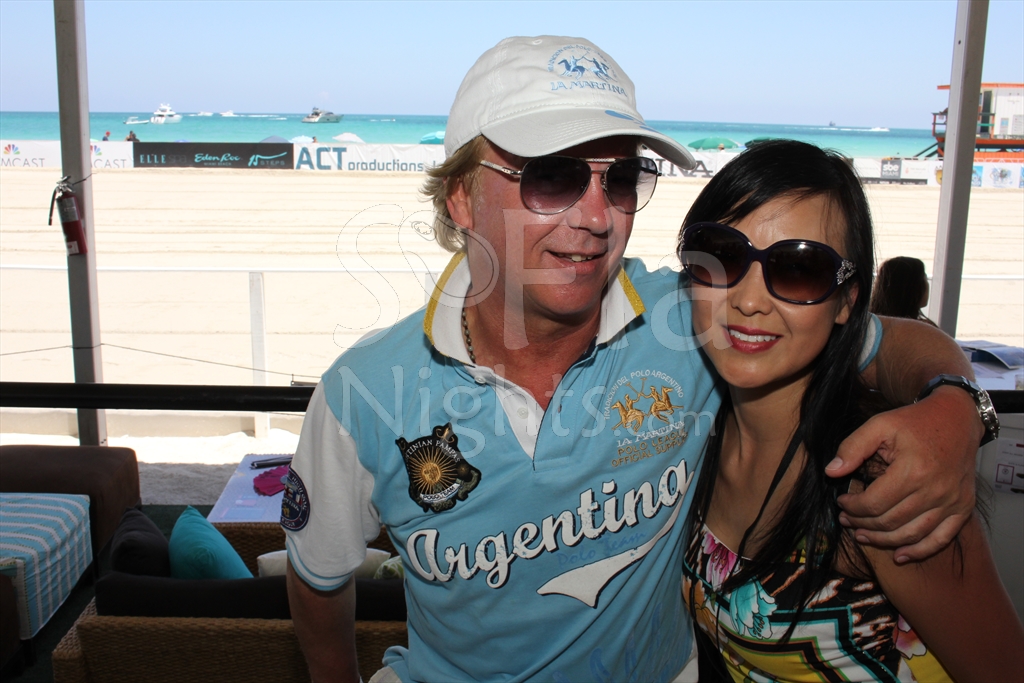 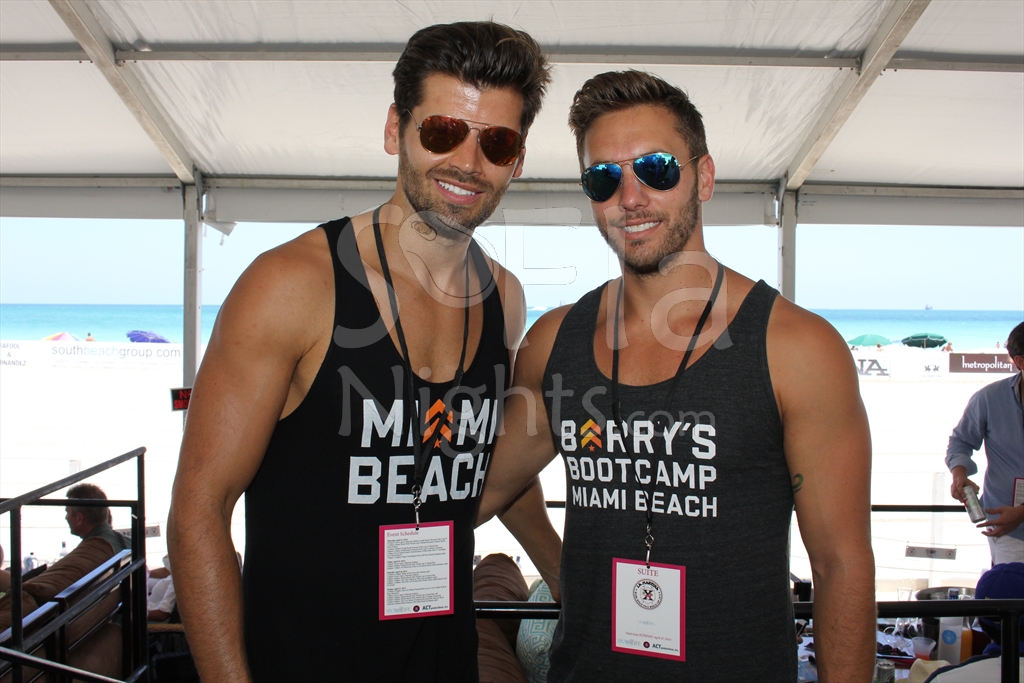