The Communities in Schools of Miami (CIS of Miami) held it’s 25 year anniversary Evening Among the Stars gala, at the Epic Hotel overlooking downtown Miami and the bay. CIS of Miami has been a driving force in collaborating with Miami-Dade County Public Schools to improve education by providing free programs and tools to keep students in class and on track toward graduation.

The evening started with a cocktail hour and silent auction followed by a three-course dinner and entertainment.The gala payed tribute to the CIS of Miami students “stars” who have successfully graduated high school since the organization’s inception. Local CBS TV evening anchor and producer Cynthia Demos was the master of ceremonies alongside a CIS of Miami junior MC. Together they welcomed CIS national founder, William Milliken, a recipient of the Visionary Ambassador’s Award from Usher’s ‘New Look Foundation’ and the National Jefferson Award for Public Service, which is widely regarded as the Nobel Prize for outstanding community and public service.

In 2013, CIS’ gala raised more than $100,000 to fund dropout prevention programs for local students including after school programs, tutoring, mentoring and other programs. Evening Among the Stars reflected what this organization does so well. Keep students in Schools. Many of items for auction show how CIS of Miami has so many wonderful founders and partners to help the students. 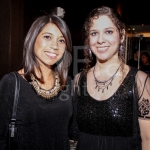 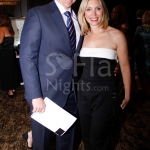 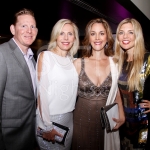 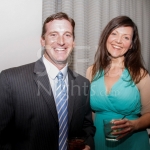 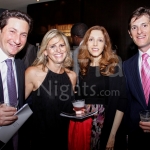 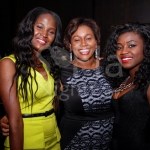 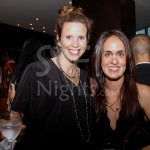 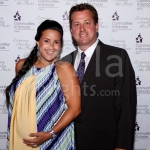 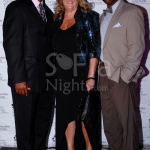 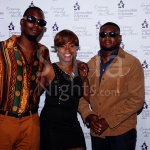 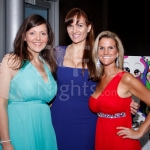 “An Emotional Lexicon for Climate Change”

Wednesday, September 14, 6:30pm-8:30pm -Â Vizcaya Museum & Gardens, 3251 South Miami Avenue, Miami How can words describe the experience of living in a time of environmental crisis? How can we describe our feelings as the seas rise around us and we are uncertain about what the future holds? Does the language we use shape our […]