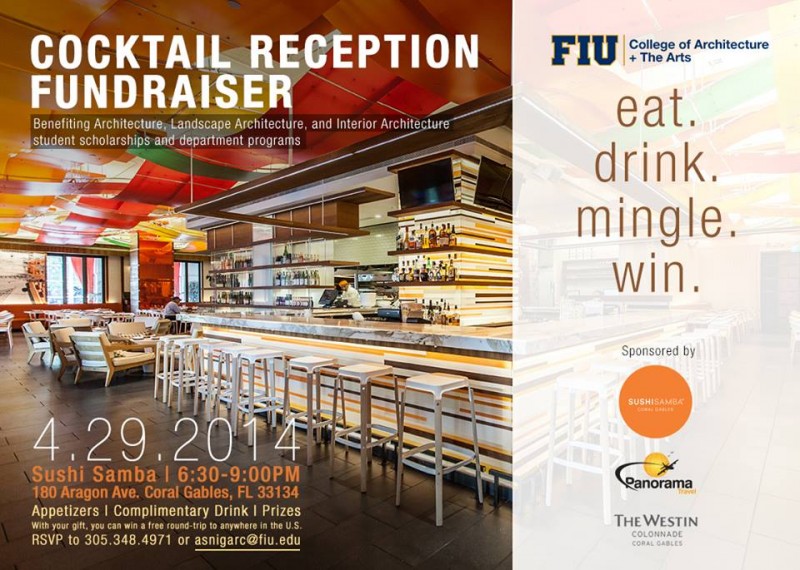 Friday, July 27, 10pm – The Stage, 170 Northeast 38th Street, Miami Design District The Stage presents The Revivalists, a southern indie rock band originally from New OrlÃ©ans, Louisiana. Greatly influenced by the New OrlÃ©ans jazz and blues vibe, The Revivalists can definitely put on a live show. From the very first note to the […]

Young Professionals Networking with a Twist