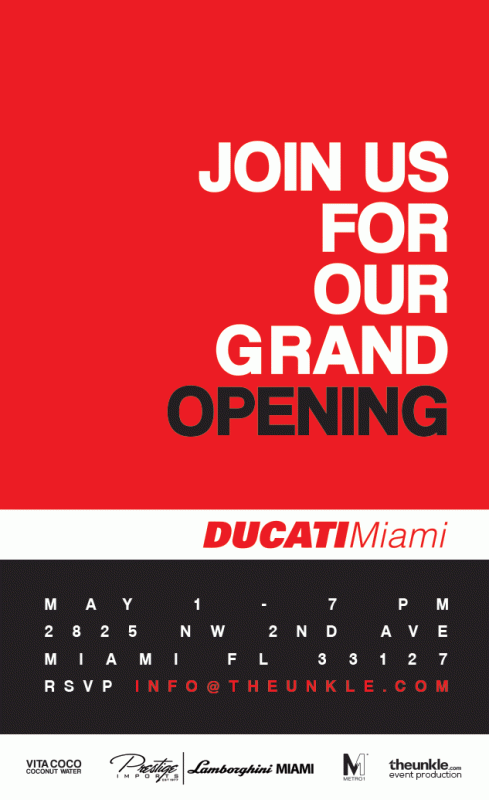 Saturday, August 24, 5pm-12am – Pig Floyd BBQ Bus, 7271 Southwest 168th Street, Palmetto Bay Come and join Pig Floyd’s BBQ Bus for our soft opening this Saturday at 5pm for the Hurricanes vs. Gators Game. The Pig Floyd BBQ Bus is an old school BBQ pit that is wood fired.  They will be celebrating the return of […]

The Childhood Cancer Project Presents: Art For a Cause