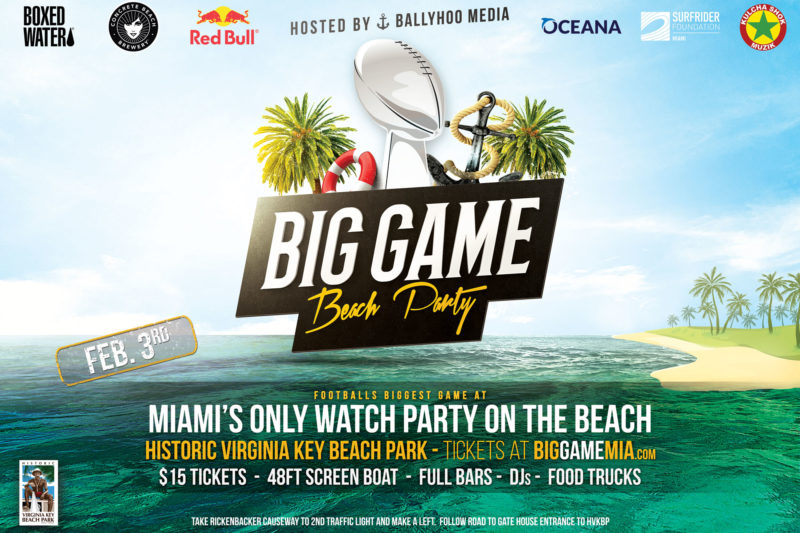 LifeNet4Families “We Can Do It” Celebration Gala