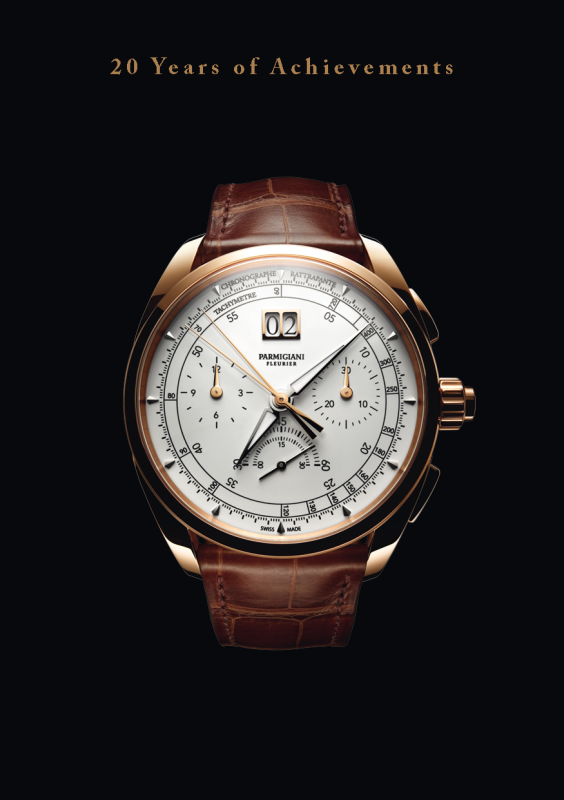 September 24 – 26, Colony Theater, 1040 Lincoln Road, Miami Beach For the third year, the Turkish Film Festival will bring the best of Turkish film to South Florida cinema lovers in a three-day festival. All screenings are free and open to the public through the support of the Turkish Ministry of Culture and Turkish […]

Friday, September 25, 5pm-10pm – SHOTS Miami, 311 NW 23rd Street, Miami Wynwood Arts District The back to “cool” Nerd Party has returned for its third installment at SHOTS Miami! On Friday, September 25, cosplayers, video gamers, book geeks, movie buffs, anime lovers and everyone in between gear up for the ultimate non-conformers event as […]