Michelle Fee, CEO and co-founder of Cruise Planners, an American Express Travel Representative, is crowned as the Fort LauderdaleÂ Leukemia and Lymphoma Society Woman of the Year at the “Journey of Hope” Gala alongside the Boy and Girl of the Year, both cancer survivors. Feeâ€™s campaign raised a record-breaking $291,382 to help end cancer.

â€œWe were motivated to raise the money to help fight cancer by our friends and family who are affected by the disease,â€ said Michelle Fee, CEO and co-founder of Cruise Planners, an American Express Travel Representative. â€œIt is a welcomed surprise to be crowned Woman of the Year in honor of our loved ones who have battled cancer â€“ I view them as the true heroes.â€

Fee was inspired to run by Myra Garcia, who lost her fight with cancer last year, and who is the older sister of Vicky Garcia, COO of Cruise Planners and a past Woman of the Year honoree.

â€œI am honored that Michelle ran for LLS in my sisterâ€™s memory and it means so much to me and my family,â€ said Vicky Garcia, COO of Cruise Planners, an American Express Travel Representative. â€œThe Cruise Planners family continues to be passionate about giving back and we are honored to make such a positive impact.â€

Leukemia and Lymphoma Societyâ€™s Man and Woman of the YearÂ is a prestigious national campaign that focuses on raising money for the fight against blood cancers such as leukemia, lymphoma and myeloma. During the campaign, Fee, along with other movers and shakers in South Florida had 10 weeks to accumulate the most â€œvotesâ€ â€“ every dollar raised counted as one vote and fundraising totals were kept secret until Saturdayâ€™s grand finale celebration. For the first time ever, two candidates raised more than $100,000 each toward the campaign, and Fee took home the crown by more than doubling the standing record. The Cruise Planners team used creative fundraisers, online auctions, big events and small ones to raise the record-breaking funds.

Each of the candidates raised funds in honor of the Boy and Girl of the Year, who are local blood cancer patient survivors and sources of inspiration to their families and to others. The 2014 Fort Lauderdale Boy and Girl of the Year were Josh Pita and Alexandra Orzech, respectively. Josh was diagnosed on November 24, 2010 with Acute Lymphoblastic Leukemia (ALL) and in March of 2014, completed his chemotherapy treatment. Alexandra was diagnosed on October 8, 2012 with T-Blast Non-Hodgkinâ€™s Lymphoma and is still â€˜fighting the fightâ€™ and undergoing chemotherapy treatment. 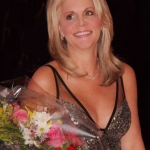 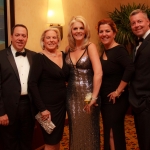 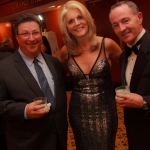 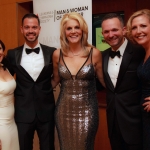 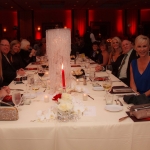 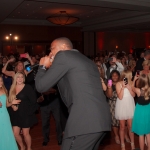 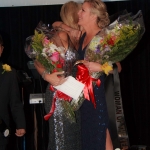 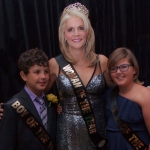 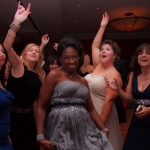