Miami Fashion Week is one of the most talked about events in South Florida that brings the most talented designers, most celebrated models and worshipers of style from around the globe to the city of Miami Beach for a weekend of fun and fashion. This year marks the introduction of the first international platform for cruise/resort and pre-spring designer collections. Known across the globe as the largest International and Latin American fashion event, Miami Fashion Week is bringing the worlds trendiest and emerging designers to the forefront of the American market this weekend. Ahead of the major events that take place from May 15-18 at the Miami Beach Convention Center, over 600 fashion enthusiasts, fashion designers and major sponsors joined at the Eden Roc Miami Beach for the Press Conference & Official Kick-Off Party. In attendance were Founder and President of Miami Fashion Week, Beth Sobol; Aaron Perry, Co-Owner of Miami Fashion Week, and major sponsor of Miami Fashion Week, President and CEO of Eastern Air Lines Group, Ed Wegel.

Eastern Air Lines, once a major airline with its base in Miami, announced earlier this year that it plans to launch service from the Miami International Airport, where it was once headquartered before the airline’s dissolution in 1991. In the spirit of fashion and EAL’s sponsorship, Miami Fashion Week created a contest inviting local designers to design the company’s new flight attendant uniforms. The following designers will participate in the competition: Kayce Armstrong, Fabrizio de Castro, Julian Chang, Viviana G., Samy Gicherman, Victoria Lopez Castro, Nikki Poulos and Lisu Vega. The winner’s award package includes a cash prize, the title of official designer of Eastern Air Lines for a period of 3 years, a contract with EAL to design their ground crew uniforms, free airline tickets to any EAL destination, inclusion in the CBS documentary of EAL’s re-launch, designer’s signature collections to be featured in the EAL retail store at the Miami International Airport for the duration of the agreement, and many more prestigious opportunities. 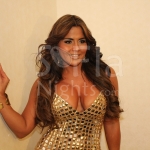 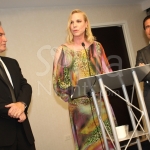 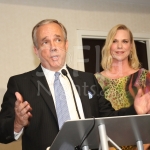 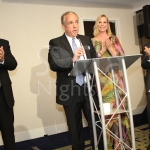 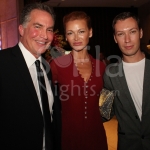 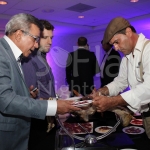