From the Daily Show to his own HBO show, comedian Paul Mecurio knows how to make someone laugh. He helped raising the laughs to benefit the Crohn’s and Colitis Foundation of America‘s Take Steps Fort Lauderdale event, and help find a cure with sponsors, Paul B. Tartell, M.D. FACS, and the Memorial Hospital West Medical Staff, at the Improv Comedy Club of Fort Lauderdale. Funds raised from this event will support the Crohn’s & Colitis Foundation of America’s Take Steps Walk, which takes place on Saturday, April 5 at 9:00 a.m. at the Huizenga Plaza in downtown Fort Lauderdale.

Crohn’s disease and ulcerative colitis are painful, medically incurable illnesses that attack the digestive system. Crohn’s disease may attack anywhere from the mouth to the anus, while ulcerative colitis inflames only the large intestine (colon). Symptoms may include abdominal pain, persistent diarrhea, rectal bleeding, fever and weight loss. Many patients require hospitalization and surgery.  These illnesses can cause severe complications, including colon cancer in patients with long-term disease. Some 1.4 million American adults and children suffer from Crohn’s disease or ulcerative colitis, with as many as 150,000 under the age of 18.  Most people develop the diseases between the ages of 15 and 35.

The Crohn’s & Colitis Foundation of America’s mission is to cure Crohn’s disease and ulcerative colitis, and to improve the quality of life of children and adults affected by these diseases. The Foundation ranks third among leading health non-profits in the percentage of expense devoted to research toward a cure, with more than 79 cents of every dollar the Foundation spends goes to mission-critical programs. 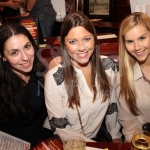 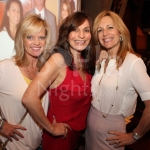 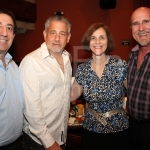 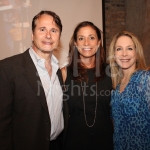 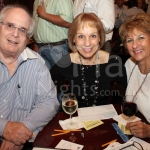 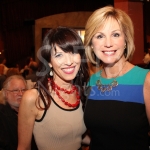 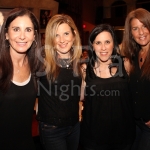 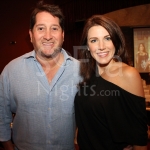 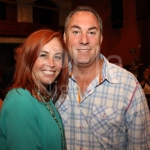 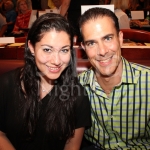 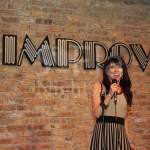 Thursday, December 13, 6pm-9pm – Funky Buddha Brewery, 1201 Northeast 38th Street, Oakland Park South Florida Marketing Nation unites this December to celebrate our successes in 2018, and wrap up the year with one of the merriest networking parties around. Three of South Florida’s premier professional associations focused on marketing and advertising are pulling together to […]

2nd Annual “A Night On The RunWade”

Saturday, April 20, 11am-5pm – Esplanade Park, 400 Southwest 2nd Street, Fort Lauderdale The annual swashbuckling good time, the Fort Lauderdale Pirate Festival on the New River in Downtown Fort Lauderdale, is sailing back into town! Presented this year by The Rotary Club of Fort Lauderdale in partnership with Bobby Rodriguez, producer of the world-renowned […]