With Miamiâ€™s status as an international destination and the Cityâ€™s consistent rating as one of the top five hospitality markets in the country, Chileâ€™s Atton Hotels is the latest brand to break into Miamiâ€™s hotel development scene with its first hospitality project in the United States. Located in Downtown Miamiâ€™s Brickell Financial District, the 275-room, 12-story Atton Brickell Hotel, Miami will bring a full-service experience at attractive rates to the urban core.

The $65 million Atton Brickell Hotel project will create approximately 400 construction and 130 permanent positions, and is slated for delivery in early 2016. Amenities will include an on-site restaurant with curbside tables, nearly 7,000 square feet of pre-function and meeting space for business and social events, a bar and pool bar, and 177 parking spaces.

Atton Hotels currently has four hotels with nearly 1,000 rooms. The existing properties in Chile and Peru offer conveniences business and leisure travelers appreciate, such as a central location, ample guestrooms, and large public areas, as well as friendly and timely service at mid-priced rates. Â The growth is amplified by the areaâ€™s rising corporate and residential population, which includes a surge in new-to-market companies and an 80% spike in residents over the past decade, according to the Miami Downtown Development Authority.

Miami-based architect Revuelta Architecture, which has designed more than 60 flagship projects in South Florida, including The Epic Hotel, and Element Hotel Surfside, is designing Atton Brickell Hotel, Miami. Dallas-based Siefert Murphy, which has designed interiors for the Four Seasons Houston, Mandarin Oriental Experience Center, and Grand Hyatt DFW, is the interior designer for the development. Moss is serving as general contractor. 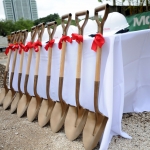 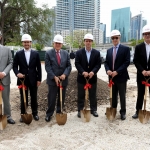 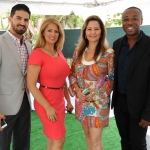 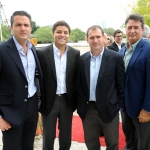 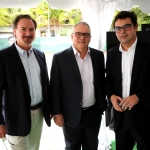 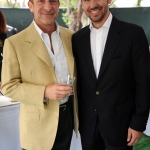 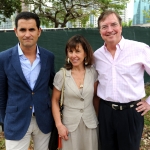 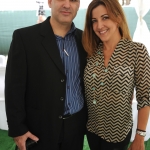 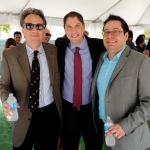 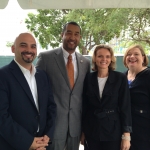 Launch of Lutron the Coulisse Collection