“Amigos For Kids is extremely fortunate to once again have celebrated an incredibly successful Voya Domino Night,” said Rosa Maria Plasencia, Amigos For Kids President & CEO. I’d like to take this opportunity to extend our appreciation to Voya Financial, for their 10-year title sponsorship and their great collaboration over that long period of time. We also take this opportunity to extend our appreciation for the giving spirit of our community leaders, celebrities and media and restaurant sponsors. With your help, we exceeded our fundraising goals and raised $400,000, our most successful Domino to date! It is all thanks to the continued contributions of those Amigos that believe in our mission and the work we do for South Florida’s children and families.”

Funds raised from this signature annual event are used for the diverse services Amigos For Kids offers children and families throughout our community. Services include the Jose Marti­ Park after-school program; the Amigos Strengthens Families & Communities Nurturing Parent program; the annual back-to-school and holiday toy drives, and its yearlong Blue Ribbon There’s NO Excuse For Child Abuse! Campaign and prevention efforts. 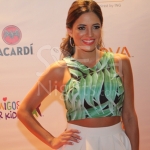 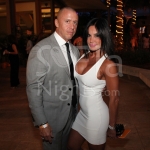 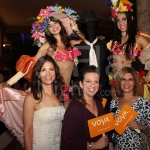 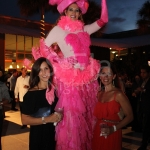 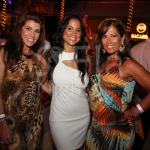 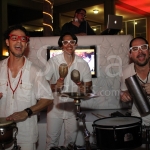 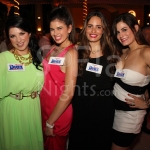 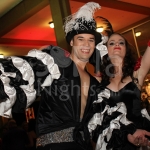 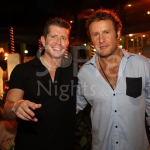 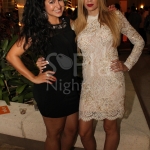 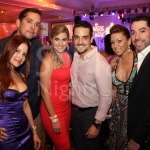 Saturday, April 11, 7:30pm-10:30pm -Â Mercedes-Benz of Miami,Â 1200 NW 167th Street, Miami Join Stevens Express Outreach Foundation, Inc.Â in fundraising and to help underprivileged youth in our communities with educational, nutritional, and visual guidance needed to create better citizens of tomorrow. Our voices and hearts are needed to touch those who have given up on themselves. $30 […]