2014 Miami Man & Woman of the Year Journey of Hope Gala The Man and Woman of the Year campaign is a 10-week campaign, hosted by the Southern Florida Chapter to raise funds to help find cures for blood cancers. The campaign recruited candidates in the community who agreed to conduct their own fundraising campaigns and compete to earn the coveted title of Man and Woman of the Year. The 2014 nominees were Yvette Aleman, Christine Calvijo-Kish, Michelle Marchetti, Casey Munck for the Woman of the year. Peter Obre, Michael Parrish, Jose Romano, Zachery Scott for the Man of the Year. Candidates run in honor of the 2014 Miami Boy and Girl of the Year, Andres Hidalgo and Deja Webster, who are local blood cancer patient survivors and sources of inspiration for all. 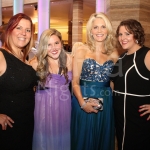 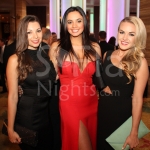 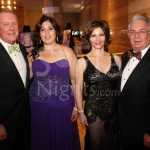 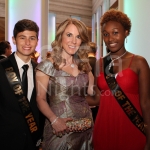 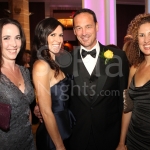 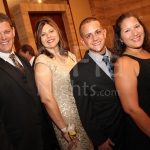 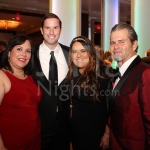 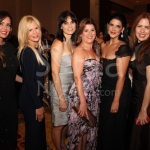 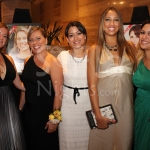 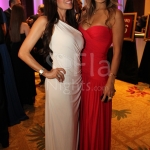 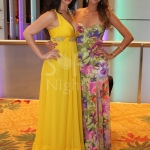