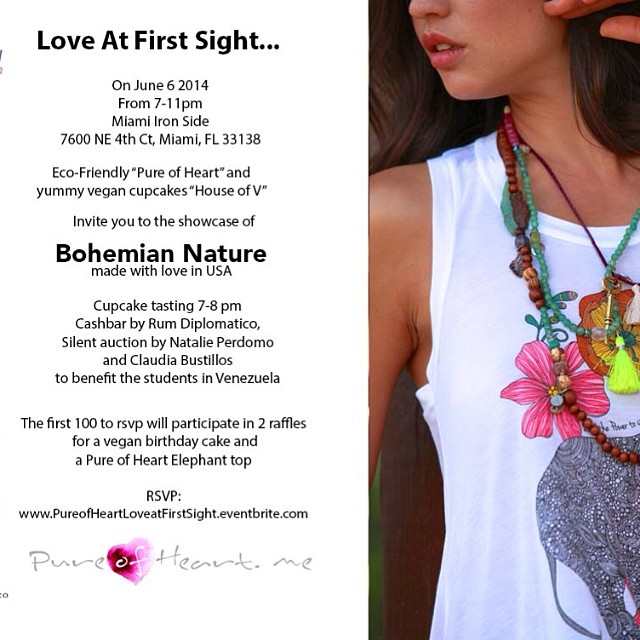 Saturday, April 18, 6pm-8pm – Online In a partnership with the Miami Downtown Development Authority, producer and DJ David Guetta will perform a two-hour show on April 18 to raise money for coronavirus relief efforts. You and everybody else in the world will have the best view on David  Guetta’s  Facebook, Instagram, YouTube, Twitter and Twitch channels.  The idea is to raise […]

Ring in the New Year with Blue Moon Fish Company