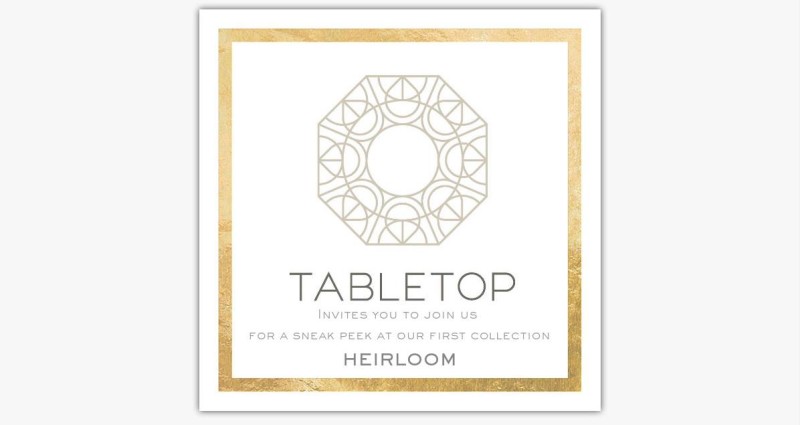 Saturday, March 30, 12pm-4pm – Carlos & Pepe’s, 1302 Southeast 17th Street Fort Lauderdale Carlos & Pepe’s is hosting 40th Anniversary Fiesta. The event will include a classic car show, food and drink specials, giveaways, games and music by DJ Tom Caminiti. Guests will also have the opportunity to participate in an an exciting raffle […]

Saturday, July 14, 10pm-11pm – The Paraiso Tent at Collins Park 2100 Collins Ave, Miami Beach Gigi C Bikinis,  the luxury swimwear brand that launched in 2017, debuted their Resort and Spring 2019 Collection at the Paraiso tent during Miami Swim Week. Gigi Caruso, the 18 year old designer behind the brand, is the youngest designer […]

The OBIEs: A Taste of South Florida 2014

Friday, May 30, 6pm-10pm – Broward County Convention Center, 1950 Eisenhower Blvd.,Â Fort Lauderdale The OBIEs: A Taste of South Florida presented by Florida Blue and supported by Publix Super Markets, will feature a night of extraordinary food, entertainment and giving as you celebrate those who share Orange Bowlâ€™s values in giving back to the South […]