SLS Lux opens doors to sbe’s most elevated experience hosted by its visionary team of power players in real estate, hospitality, design and art. VIP brokers and press get the first taste of the newly launched brand in Miami, which follows this fall with sbe’s highly anticipated SLS Lux Hotel in Las Vegas.

SLS Lux is already making noise. Just weeks ago, Botero’s famed $3 million Torso sculpture was moved to SLS Lux to be on permanent display throughout sales of the property, which lead to brisk sales now hitting upwards of $200 million. And now, SLS Lux is offering a limited collection of fully furnished “designer suites” by Yabu Pushelberg, starting at $299,900.

Located across the street from the billion-dollar Brickell City Centre, the tower will be the chic oasis for residents offering a private rooftop pool terrace, celebrity chef restaurants Katsuya and SBar, limousine services to a private beach club, and impeccable hospitality services synonymous with the sbe brand.

SLS Lux marks another milestone in the celebrated collaboration between sbe and The Related Group, which includes Hyde Resort & Residences and SLS Brickell at 1300 South Miami Avenue, sold-out and under construction with a recent concrete pour, one of the largest to occur in Brickell. 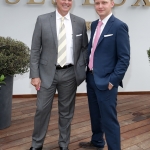 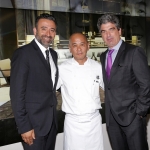 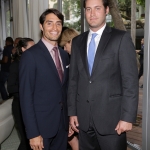 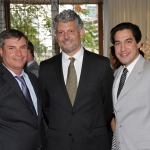 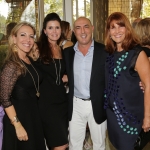 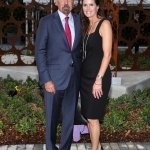 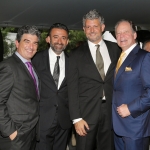 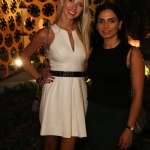 Networking with BE Miami MX at PM Fish & Steak House