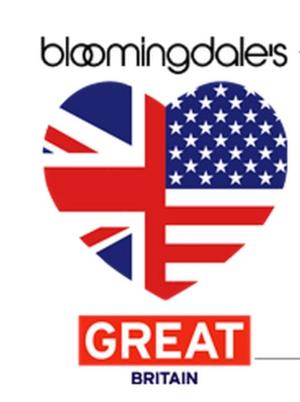 Friday, October 16, 6:30pm-10:30pm -Â The Dutch at W South Beach, 2201 Collins Avenue, Miami Beach Veuve Clicquotâ€™s En Route Tour arrives at The Dutch’s Brazillian BBQ, Friday October 16th in the Grove at the W South Beach. In addition to food and beverages, there will be games, music, a calligrapher, a photo booth for a […]

Friday, November 24, 12pm-10pm – Wynwood Brewing Company, 565 NW 24th St, Miami Wynwood Arts District Join  Wynwood Brewing Company for the release of this limited beer in 750 ML cans, on draft and ugly sweater party! The CoquÃ­ is the common name for a species of small frogs that naturally inhabit the island and a […]

November 27Â – December 4, The Betsy Hotel,Â 1440 Ocean Drive, Miami Beach Four years ago NY-based artist Eric Ginsburg, known for expressionism focused on animals, had an idea to create an art fair during New Yorkâ€™s Frieze week that was different from the others. His goal was to create an intimate space for art and art […]