Voices For Children Foundation partnered with Mercantil Commercebank, one of the largest banks headquartered in Florida, to host the 9thÂ annual Strike Out Child Abuse Bowling Tournament. The event raised more than $18,000 in support of Miami-Dade Countyâ€™s abused, neglected and abandoned children.

More than 200 Voices For Children supporters convened at Splitsville Luxury Lanes & Dinner Lounge in South Miami and battled it out for the title of champion, while enjoying complimentary food and beverages. Sixty students from nearby Epiphany Catholic School also attended to show their support for their communityâ€™s foster children.

â€œIâ€™m delighted to have witnessed our community membersâ€™ willingness to support Voices For Children and Miami-Dadeâ€™s foster children,â€ said Nelson F. Hincapie, president and chief executive officer of Voices For Children. â€œI would like to extend our sincere gratitude to everyone who participated and helped us raise funds and awareness to make our mission possible.â€

Currently, more than 3,700 children are in foster care in Miami-Dade County as a result of abuse, abandonment or neglect. These children are required by law to be appointed Guardian ad Litem representatives to advocate for their best interests while they maneuver through the foster system. Currently, fewer than 2,400 of these children actually have Guardians ad Litem. Through community volunteers, black-tie affairs and social events, Voices For Children Foundation works to secure additional funding to help close that gap of representation.

â€œMercantil Commercebank is pleased to offer its continued support in serving as the presenting sponsor for the Strike Out Child Abuse Bowling Tournament,â€ said Mariola Sanchez, General Counsel for Mercantil Commercebank and member of the Voices For Children Foundationâ€™s Board of Directors. â€œVoices For Children makes a positive impact not only on the lives of these children, but on our community as a whole, and we are delighted to assist in raising funds and awareness for this worthy cause.â€ 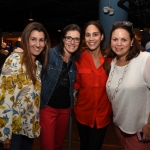 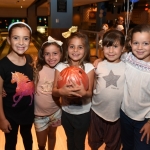 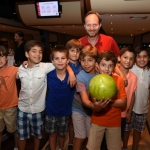 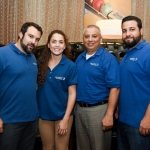 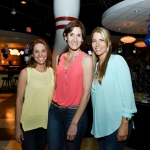 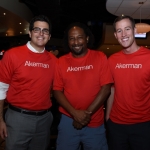 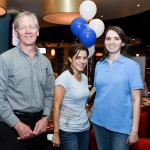 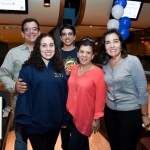 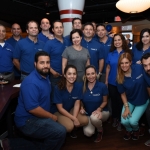 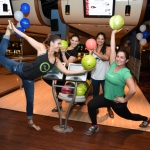 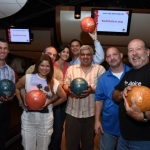 Thursday, October 5, 6pm-7:30pm – HistoryMiami Museum, 101 W Flagler St, Miami Join for a new program series about Miamiâ€™s history, from early settlers to its current evolution into a global city. Discussion points will include immigration, civil rights, gentrification, and other topics that help tell the story of the Magic City. In our first […]

3rd Annual Riverwalk on Water Battle for the Paddle