Miamiâ€™s own, DJ Irie hosted his 10th Annual Irie Weekend to benefit the Irie Foundation. The festivities spanned over three days and welcomed guests to the first ever Irie Weekend Hotel at the National in Miami Beach.

On Thursday afternoon, #IWX began with a youth workshop at the Miami Beach Golf Club where 40 children participated in the FORE Life Golf Clinic. Weekend co-host, Jamie Foxx attended the clinic to meet with kids and also learn a few pointers of his own in preparation for the next dayâ€™s anchor golf event. Thursday evening kicked off the weekend with a Welcome Reception presented by Hublot featuring a live and silent auction and concert by Ma$e at the Irie Weekend Hotel. The event gathered supporters including Adrian Grenier, Dascha Polanco, Chuy Bravo and Chris Bosh to name a few. Executives from Anheuser-Busch were also site to announce that DJ Irie was one of the eight artists to be honored in the 2014 Beckâ€™s â€œLive Beyond Labelsâ€ campaign. The announcement culminated with the reveal of Irieâ€™s custom abstract art portrait, which will grace approximately 500,000 Beckâ€™s beer bottles nationwide.

On Friday, over 150 golfers including Dwyane Wade, Alonzo Mourning, Kevin Dillon, Shawn Marion, Omar Benson Miller and Jason Taylor teed off for a â€œparty on the courseâ€ at the Celebrity Golf Tournament presented by Cadillac. The holes were set up with an array of sponsor activations, Premier Beverage bars, DJ booths and even a pop up basketball hoop for those needing a change of pace on the green. PGA Pro Rickie Fowler also gave some extra pointers to Jamie Foxx who was working on perfecting his stance and swing. For those escaping the summer sun, Beats Music kept guests cool and entertained with the first ever Beats Box VIP Experience, a 3,200 square foot tent complete with top shelf cocktails, food by Jimmy Johns, an American Airlines executive lounge and Keurig coffee stand. The surprises continued Friday night, as Irie and E! News anchor Terrence Jenkins, hosted a â€œThink Like A Man Tooâ€ movie release party presented by Beckâ€™s at Liv Nightclub in the Fontainebleau. Close friend and fellow S.K.A.M. artist DJ Nick Cannon performed a guest set just before Puff Daddy jumped on the stage to perform an impromptu concert as Irie mc-ed.

The Saturday itinerary began with a BBQ Beach Bash at the Irie Weekend Hotel, followed by the highly anticipated Celeb Bowl at Lucky Strike Lanes. Kids from the Irie Foundation joined in on the action and had the opportunity to bowl with celebrities theyâ€™ve only seen on the court, field or big screen. Bringing the weekend to an end, E11even Miami was the spot for the closing celebration, which also doubled as DJ Irieâ€™s birthday party with performances by Jermaine Dupri and Jamie Foxx while Puff Daddy and Floyd Mayweather toasted the birthday boy from their VIP tables.Â Â #irieweekend Â #IWX Â @IrieWeekend 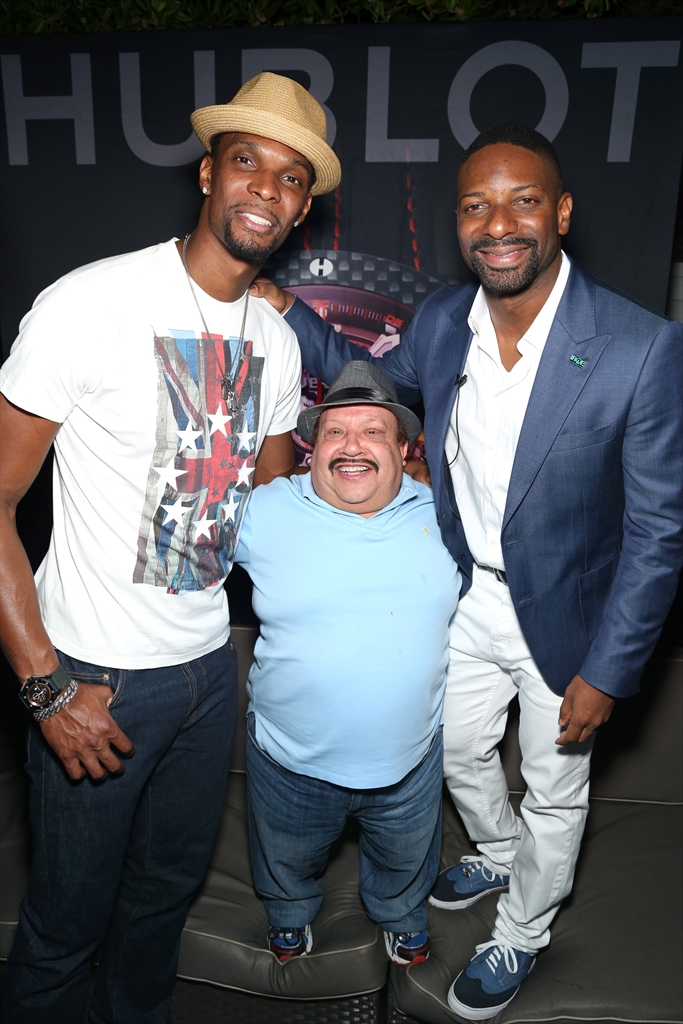 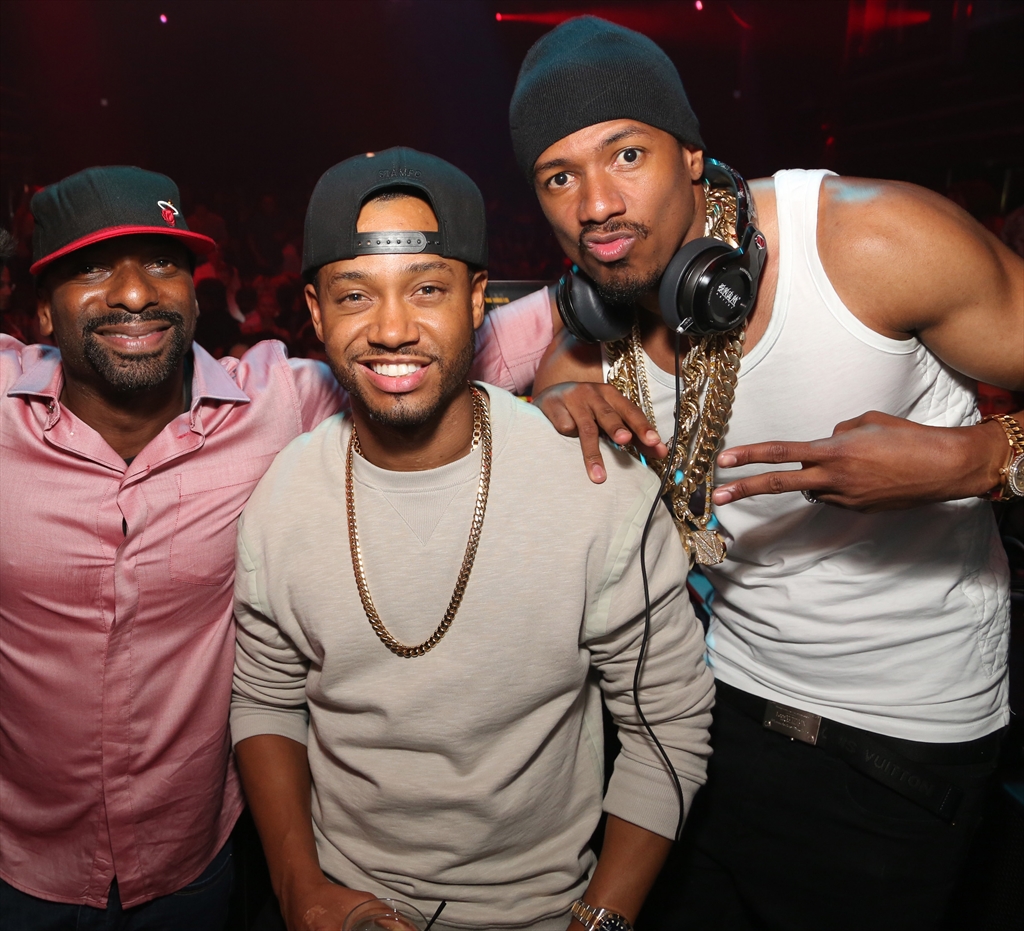 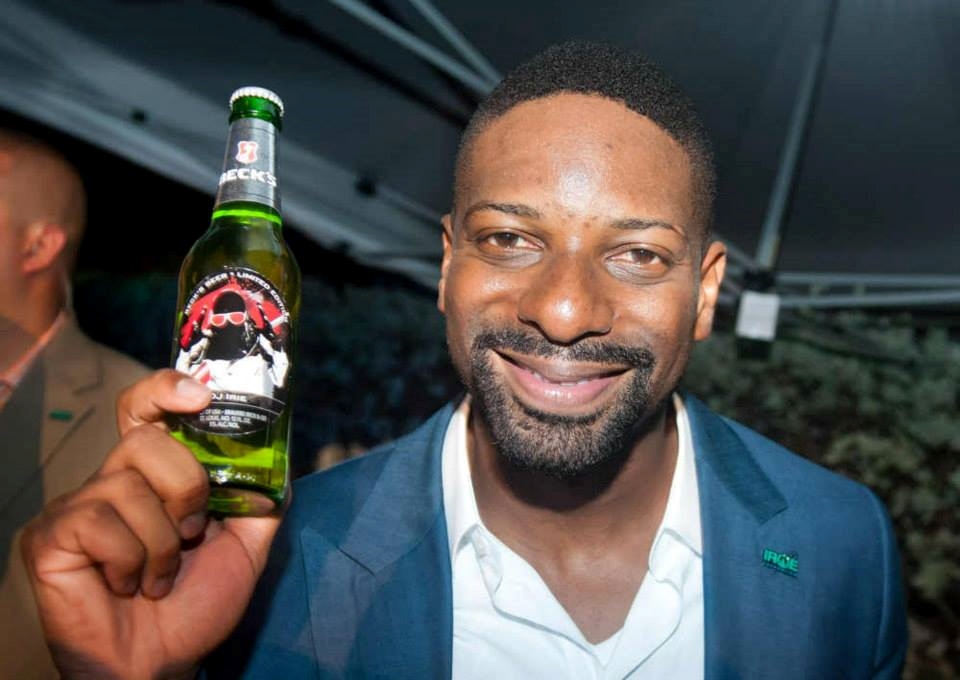 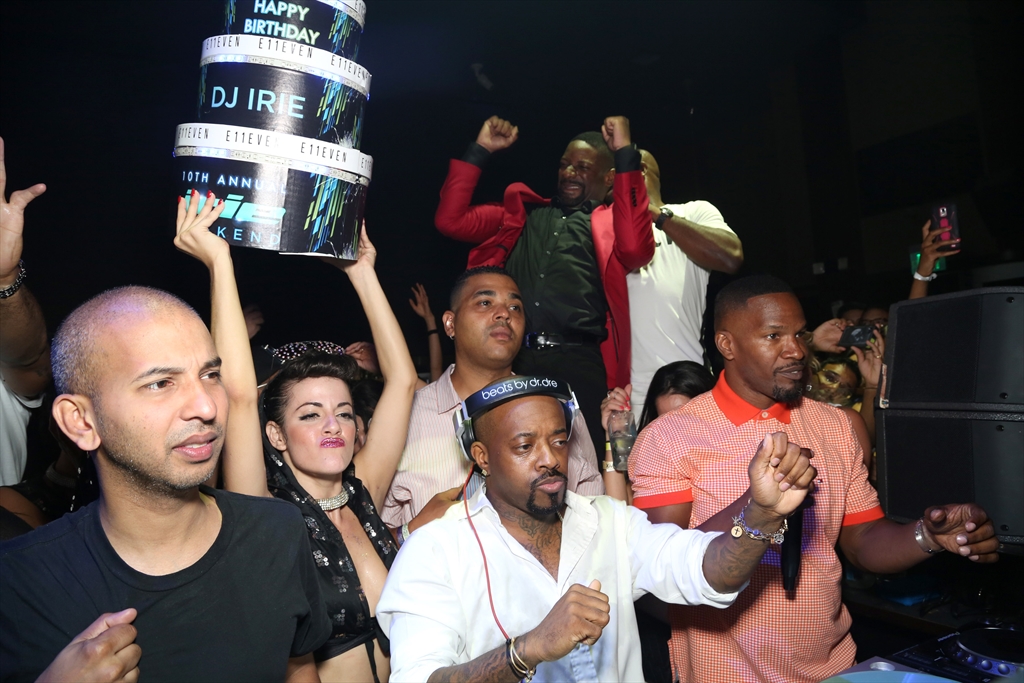 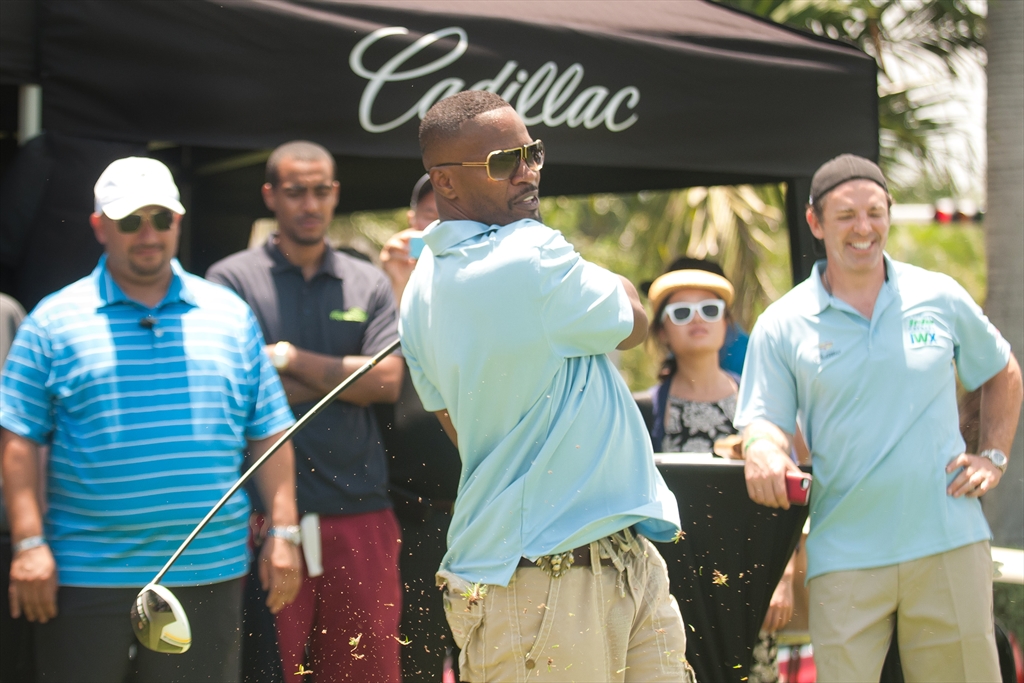 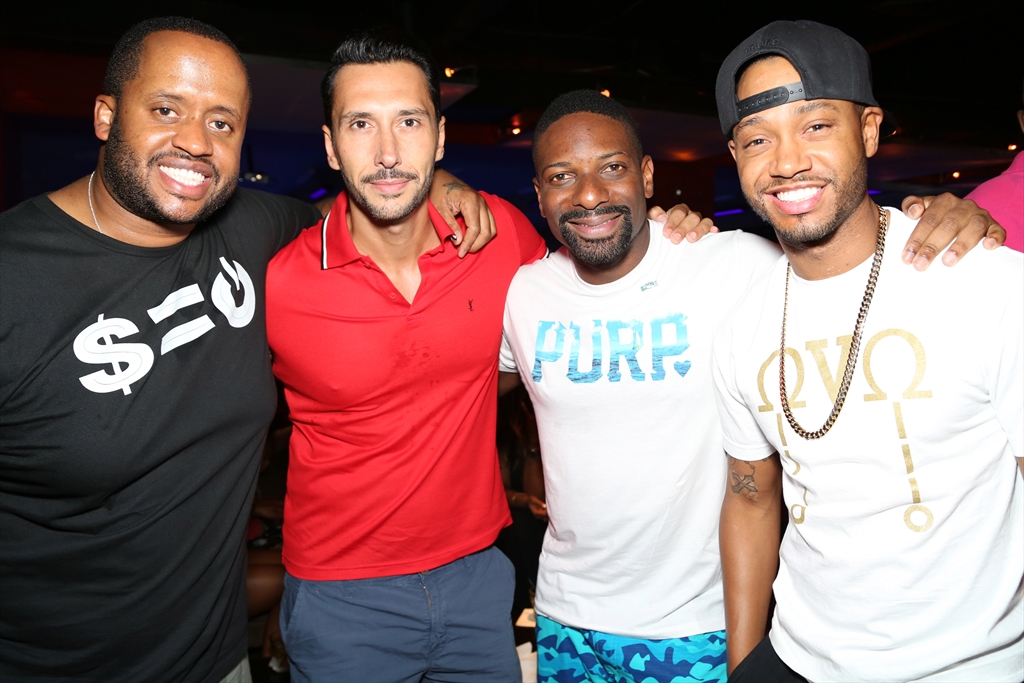 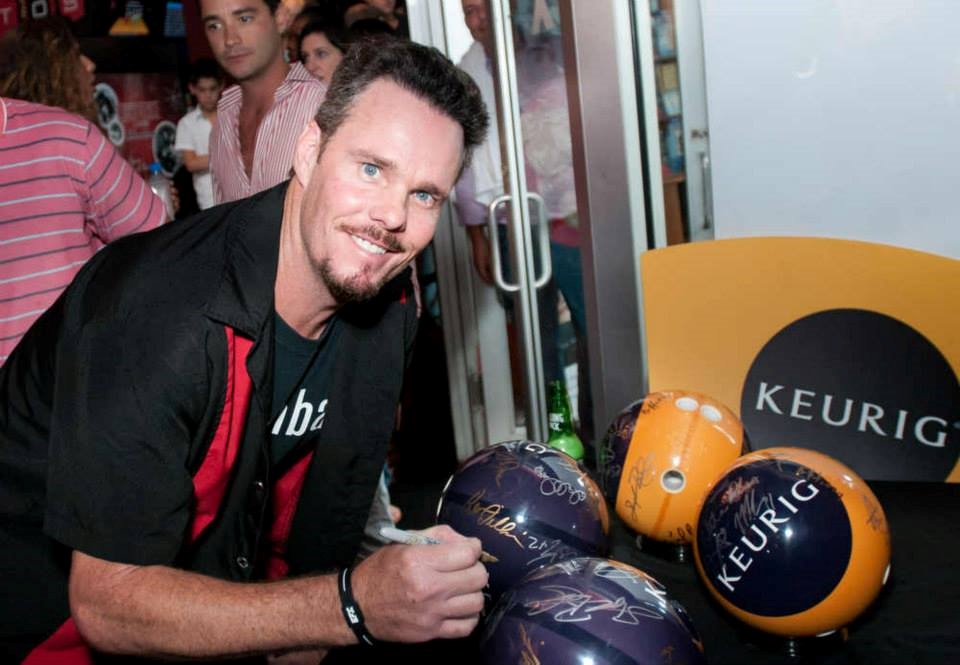 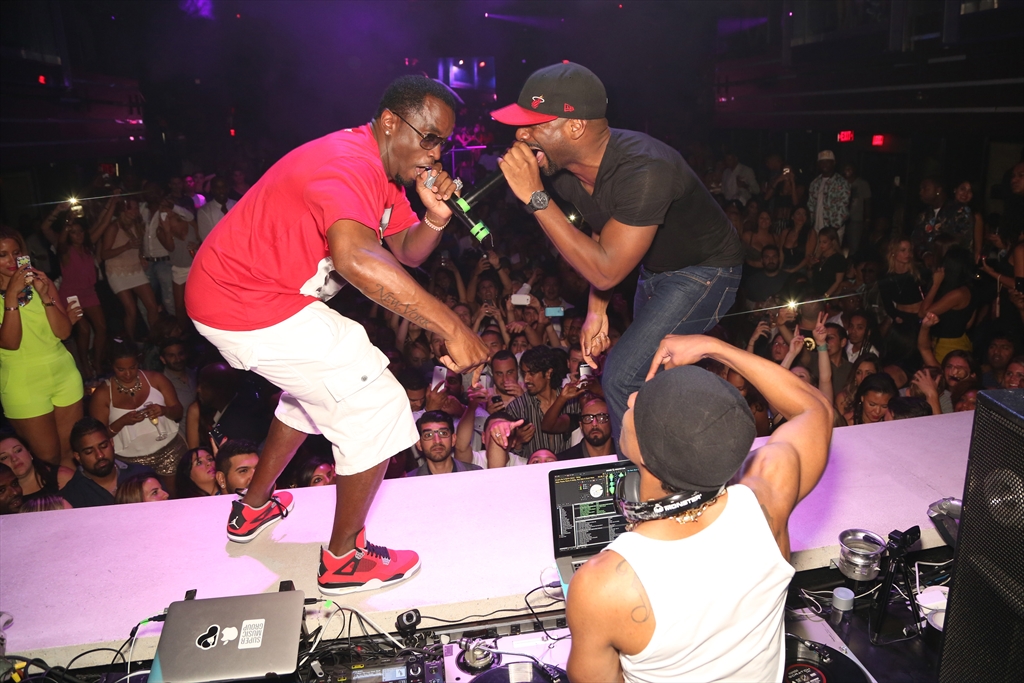 19th Annual Brunch for the Animals