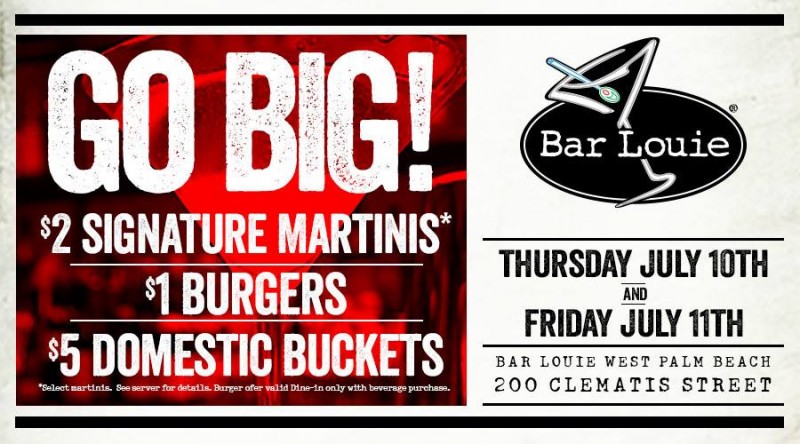 December 4Â – 9, 110 NE 36 Street,Â Miami Midtown ArtÂ AsiaÂ Miami is a highly selective showcase of galleries from around the world that focuses on the best of established and emerging contemporary artists from throughout Asia. Founded in 2008, Art Asia has hosted fairs in Miami and Basel, and become the leading forum for international galleries, curators, […]