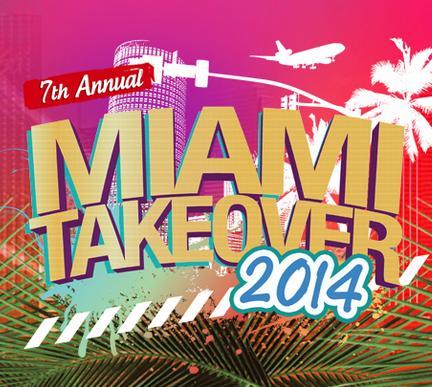 October 4 – 8, Various Locations, Miami Copper Fest is a series of cultural and educational workshops, exhibits, performances, and lectures/ panel discussions that promote human interaction and understanding within the community through art – in appreciation of their differences and in the discovery of their similarities. Copper Fest will include the International Premiere of DanzAbierta’s […]

Teeling Whiskey at Red, the Steakhouse

Thursday, November 29, 6pm-8pm – Red, the Steakhouse, 119 Washington Ave, Miami Beach Join Red, the Steakhouse this Thursday as they unleash their new cocktail list of the season featuring their own version of a smoked Old Fashioned with Teeling Whiskey. #RedSteakhouse #TeelingWhiskey CLICK HERE TO RSVP