Midblock is in the heart and soul of Midtown Miami, Miami’s neighborhood where modern architecture intersects a vibrant city culture. Interesting spaces and cantilevered walls give Midblock a distinct profile that balances the transition between the surrounding high-rise residences and low-rise retail. If you’re looking for true urban living in Miami, Midblock is full-facility building with concierge service and features large floor plans including lofts, live/work & town-homes, rooftop swimming pool with city views, all in price from the low $300s and up. Midtown Miami is currently offeringÂ penthouse purchase incentives – a brand new Vespa 2015.

Vespa has not only left its mark on an entire era, but it has even become the symbol of a Europe struggling to rise from the ashes of the Second World War. Piaggio emerged from the conflict with its Pontedera plant completely demolished by bombing. Enrico Piaggio, decided to leave the aeronautical field in order to address Italy’s urgent need for a modern and affordable mode of transportation. The idea was to design a vehicle for the masses that could get post war Italy moving again.

Piaggio’s 2015 collection includes Sprint and Primavera models, the first new ones on U.S. in nearly four decades. The 1965 Sprint is a smaller-bodied scooter with a distinctive, rectangular headlamp and a peppy, sport-tuned engine. It shars a small-frame design with Primavera bikes, both of which lack the wide rear bodies seen on most other scooters. In the new 2015 Sprint, which is the first new frame in seven years, Piaggio introduced a bike that’s very different from most other Vespas. While most bikes sport 10 inch tires, Sprint ports 12-inch tires, the biggest wheels a 150-cc model has ever sported. The 150-cc Sprint is also the first Vespa ever to feature an ABS braking system. Add in LED running lights, a catalytic converter and electronic fuel injection, and you’re about as far from the two-stroke smoke bikes of the 60s as you can imagine. 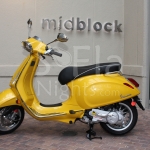 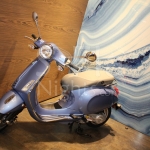 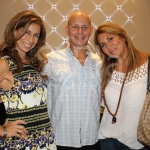 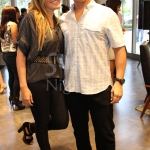 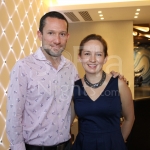 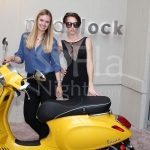 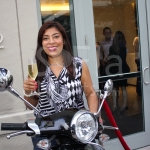 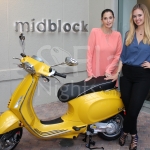 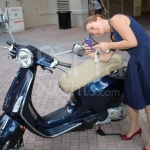 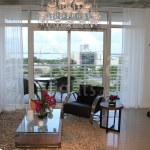