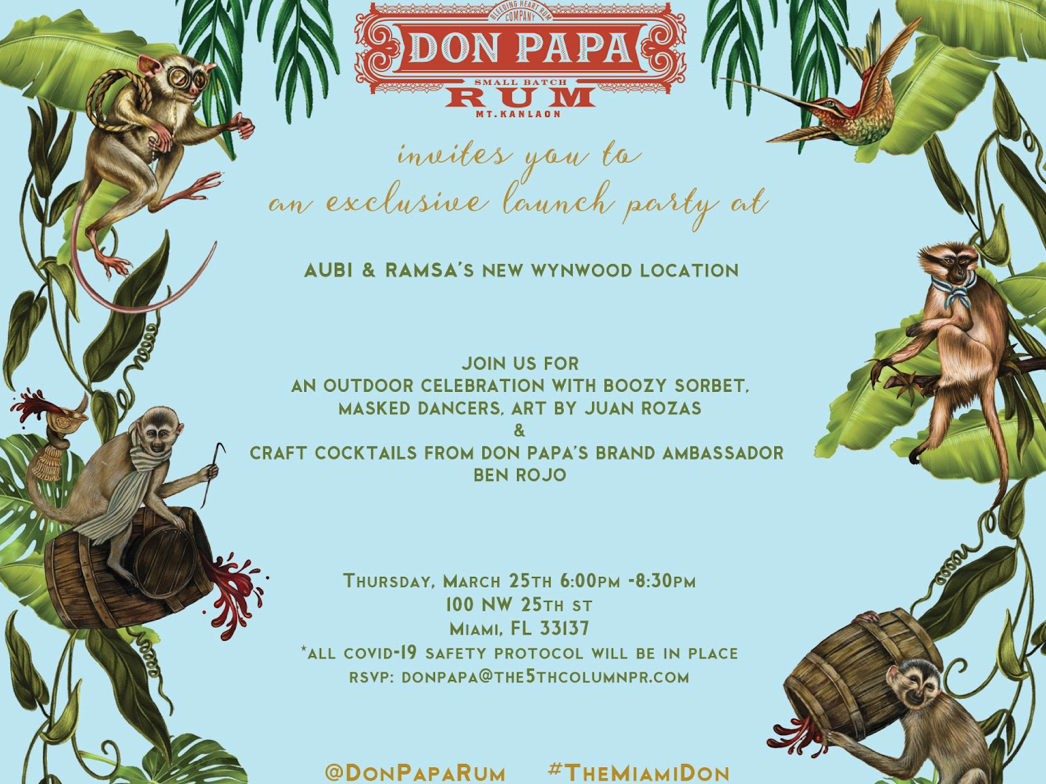 Saturday, September 1, 2pm-11pm – Smash the Rage, 5056 NW 74 AVE, Doral Miami’s first rage room, Smash the Rage, is officially opening to the public on September 1, 2018! Join their SMASHING grand opening! Each person that comes and celebrates will have 15 minutes of smashing for just $20! #MiamiRageRoom @SmashtheRage CLICK HERE TO […]