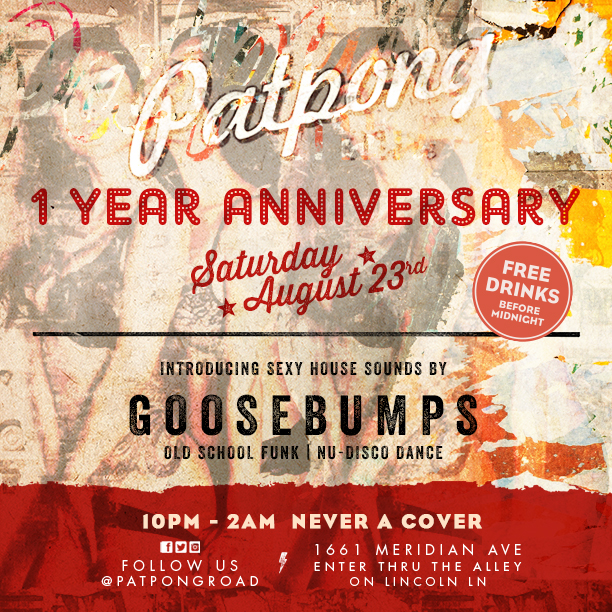 Covenant House Florida Presents “A Night Under The Big Top” 2021

Thursday, May 20, 7pm-10pm – The Venue, 2345 Wilton Dr, Fort Lauderdale Roll up! Roll up! Step right up and join for a show that will delight and amaze! This year’s “A Night Under The Big Top” event will feature challenging acrobatic performances worthy of Cirque Du Soleil! Meet a few of our youth too! […]