The completion of Biscayne Boulevard’s Vagabond Hotel was celebrated with a huge party. The evening was to open the MiMo style Vagabond Hotel after the amazing restoration into a retro glamorous hotel. In the 50’s Rat Packer Frank Sinatra stayed in the MiMo area. In the years since, the area was slightly depressed. Now, new restaurants and renovated hotels are bringing the area back to its former glory.

The Developer/Preservationist Avra Jain initiated a change by purchasing the neglected motel. The Vagabond Hotel underwent a $5 million plus restoration. Hotel has 45 retro styled rooms with furniture in the MiMo style. Many of the hotel rooms have the original Dade Pine floors which were restored. The mermaid mosaic on the bottom of the pool was reproduced in France. The pool area has a bar and tiki-torches along with lounges and couches to relax in while you watch movies on the screen. Jain has purchased four other properties along Biscayne Blvd. to restore them into hotels, artist’s live-work space and office suites with a cafe.

The Vagabond Restaurant will open in October. The restaurant called the Diner will be open for breakfast, lunch and dinner. The restaurant’s name is derived from the hotel’s diner sign – a landmark from its original heyday. The Diner will have 150 seats, 75 seats outside and 75 seats inside along with a bar area. According to restaurateur Alvarado Perez the restaurant will be helmed by Chef Alex Chang. Chris Wang, a “Wall Street renegade,” has been named general manager, and Paul Schroeder is bar manager. Chang, who will serve as executive chef of the Vagabond Restaurant, gained notoriety when, he opened an underground restaurant. The food will reflect an American-based menu with Latin, Asian, and European influences. The restaurant’s interior will feature art by local artists, including a wall of portraits by locals. They will also have late night bites for the night owls, along with special treats during Art Basel. #vagabondhotelmiami 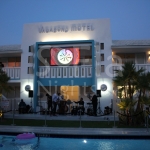 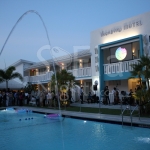 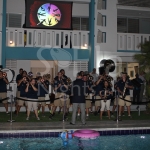 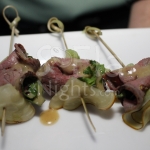 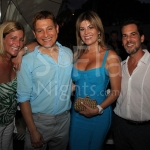 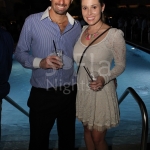 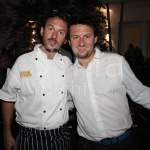 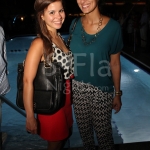 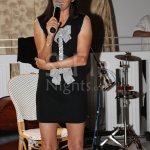 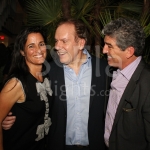 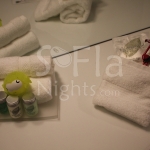