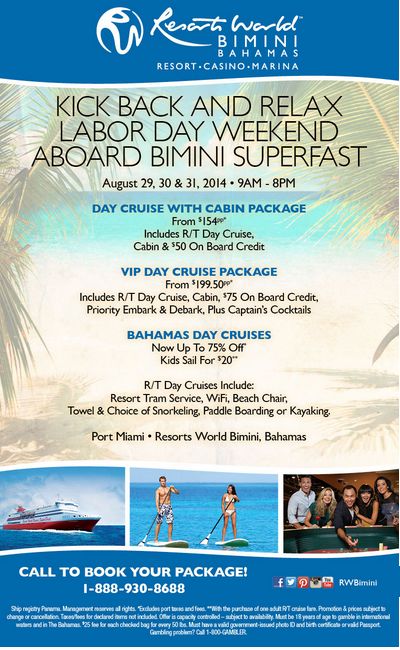 â€œJust the Puppiesâ€ at Just the Funny Theater

Saturday, August 31, 9pm – Just the Funny, 3119 Coral Way, Coral Gables The Sick PuppiesÂ are slated to take their show on the road at the end of August.Â â€œJust the Puppiesâ€Â is only the second time the Sick Puppies have performed outside of their home venue, Showtime Performing Arts Theatre, in Boca Raton. The performance name […]

Friday, August 25, 7pm-12am – Bayfront Park Amphitheater, 301 North Biscayne Boulevard, Miami Switchfoot and Lifehouse announced on Tuesday that they’re joining forces to launch the “Looking for Summer” tour, starting July 23 and running through September 10. Switchfoot released their most recent album, When The Light Shines Through, last July. It was their tenth studio record and peaked at number 10 on the Billboard […]