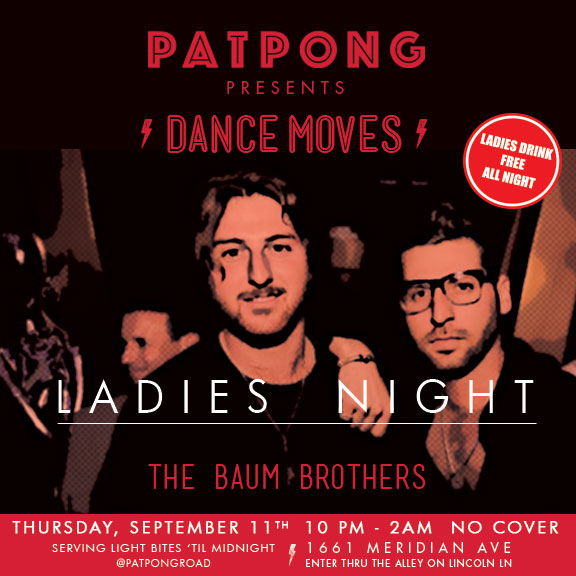 End of School Bash at Saveology