The theme of this year’s ball is Mystical Music Box inspired by enchantment, fantasy and art. The evening started with a lavish cocktail reception where guests enjoyed  specialty cocktails and gourmet food stations while bidding at the Ball’s silent auction. The evening continued with dinner and dancing, followed by Gabrielle Anwar returning for the seventh consecutive year as celebrity emcee. 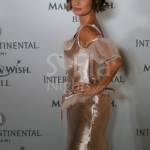 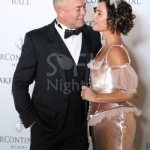 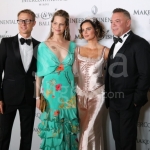 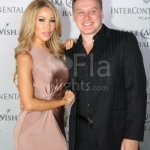 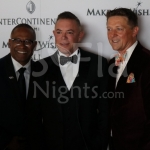 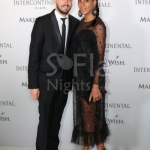 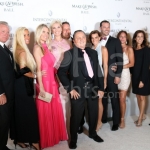 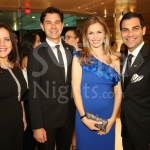 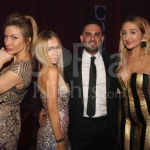 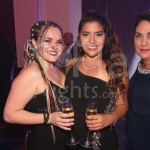 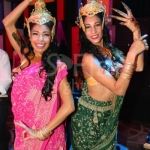 2017 Smoke This by Sabor Havana Cigars

Wednesday, April 26, 6:30pm-8:30pm – Vizcaya Village, 3250 S Miami Ave, Miami Join O, Miami, WLRN and Vizcaya and be one of the first to experience how Vizcaya Village will serve as a cultural hub through innovative programming for our community. Celebrate the finalists selected by an independent judge of the Edible Odes project and the museum’s […]

Sunday, July 14, 6pm – Paraiso Tent at Collins Park, 2100 Collins Ave, Miami Beach Chloé Rose Swimwear debuted her 2020 collection at Miami Swim Week and it was all the best parts of the 70s in a swim line. For its first ever runway show at the Miami Swim Week, the line featured off […]