The Tourism Office of Spain in Miami, Extenda USAÂ which is trade promotion agency of Andalusia, and Metropolitan by COMO, Miami Beach hosted an interactive cooking show at the Miami Culinary Institute for culinary experts, and food lovers.Â The culinary show was conducted by renowned Executive Chef Jonathan Lane of Traymore Restaurant and Bar at Metropolitan by COMO, Miami Beach as part of culinary series from Spain presenting the latest trends in flavors and Mediterranean cuisine using main products from Spain that make the forefront of the culinary and dining experience, raising awareness of their versatility.

Cuisine as an artistic creation to delight the senses â€“this is the way gastronomy is seen in Spain. A range of five-star culinary attractions offering a world of tastes, presentation, aroma, textures, color… Dishes by chefs such as AdriÃ , Arzak, Berasategui, Ruscalleda, SantamarÃ­a, Subijana and Roca have placed Spain at the forefront of international haute cuisine. A number of restaurants in Spain have been distinguished for their outstanding quality and creativity. Throughout the country there are about 170 Michelin-starred establishments, eight of which have been awarded the maximum distinction. 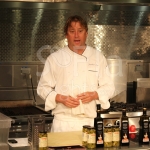 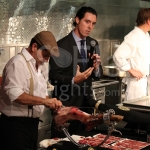 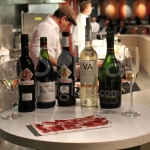 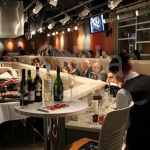 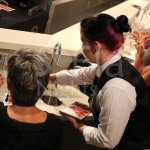 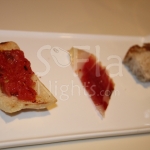 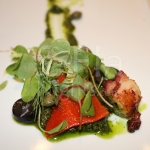 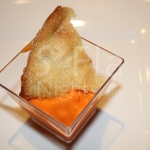 Monday, December 31, 9pm – Villa Vecchia, 4821 Pine Tree Drive, Miami Beach Malinka Max, owner of Malinka Productions, is known for turning events in to THE EVENT of that day and the talk of the town for years afterwards. Some of her past parties are Scarlet Sails Night, The Hearts and Star Gala among […]