Alan Newman and Stacey Steinmetz of the Alchemy and Science, an independently operating, craft beer incubator collaboration supported by The Boston Beer Company, which is best known for its biggest-selling craft beer brandÂ -Â Samuel Adams, are launching Concrete Beach Brewery.Â Concrete Beach Brewery, set to open its doors by the end of 2014, is an artisanal craft beer brewery, 11,000 sf two-story, twenty-barrel brew house, an indoor/outdoor venue and retail space with brewery merchandise, locatedÂ in the heart of the Wynwood Arts District of Miami.

The brewery will produce a number of different styles of craft beer on draft for local distribution and six packs at retailers such as Publix, Winn-Dixie and Total Wine & More, distributed by Gold Coast Beverage Distributors.Â Concrete Beach will begin brewing two year-round beers:

RICA – A smooth, sexy, suave style permeates everything and everyone. The infectious pulsing of the city is spellbinding. Thatâ€™s the inspiration behind RICA, a Wheat India Pale Ale that complements all the richness that Miami has to offer.

STILTSVILLE – Opus to the renegade village on stilts in Biscayne Bay, where weekend residents celebrate the peace, tranquility and spirit of Stiltsville that will live on for eternities. A European style pilsner that’s loaded with citrus hop character. 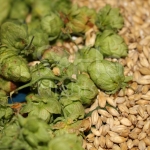 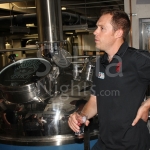 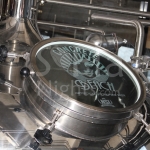 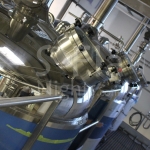 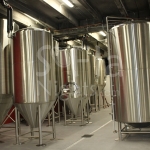 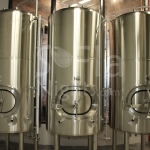 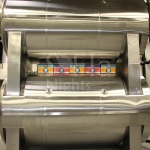 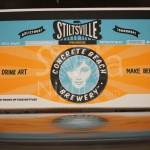 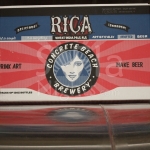 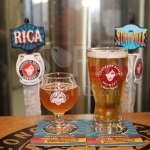 Wednesday, March 20, 7pm-10pm – KUSH, 2003 North Miami Avenue, Miami Wynwood Arts District How does KUSH celebrate 5 years in business? By thanking their fans with FREE BEER, of course! They’ll also have live music in the Botanica by DJ Estrella, each guest will receive one free beer, 10% off if you decide to dine in […]