Season 18 Dancing with the Stars champion Maksim Chmerkovskiy and actor John Oâ€™Hurley attended Alfalit International, Inc.â€™s annual Global Literacy Dinner honoring Board of Directors President Joseph Milton with the Founders Award at the InterContinental Miami. The event raised more than $450,000 for Alfalit International, which is celebrating 53 years of bringing hope and opportunity through literacy teaching basic reading, writing and math, and bringing over eight million children, youth and adults worldwide from darkness to light.

In 14 appearances on Dancing with the Stars, Chmerkovskiy made it to the final round five times, with two runner-up and two third place finishes. This year, he won his first mirror ball trophy with celebrity partner Meryl Davis. Oâ€™Hurley, who served as the event MC, is a veteran television and Broadway actor best known for the role of J. Peterman on the NBC sitcom Seinfeld and as host of the game show Family Feud.

The live and silent auction items had guests bidding excitedly on a variety of luxury items, including a private dance lesson for four at Chmerkovskiyâ€™s studio in Soho, NY followed by lunch. The event also featured powerful presentations from current Alfalit students who were able to write, read and deliver their narratives as a result of the skills theyâ€™ve learned from Alfalitâ€™s literacy programs. Milton was also presented with the Founders Award.

Milton became a member of Alfalitâ€™s Board of Directors more than 20 years ago, and is a tireless advocate for providing education to the neediest people in the poorest places in the world. In addition to his dedication to Alfalit, Milton is President & CEO of J. Milton & Associates, Miamiâ€™s premier real estate development company which has enhanced Greater Miami with numerous landmark condominium towers and quality rental communities.

Alfalit International, Inc. is a faith based, 501 (c) (3) largely volunteer-run, Miami-based non-profit organization that provides literacy, basic education and pre-school curriculums, as well as conducting community development, health, disease (HIV/AIDS, Cholera and TB), nutrition and micro credit programs. Alfalit currently serves 24 countries throughout Latin America, the Caribbean, Africa, Portugal and the United States, offering its courses in Spanish, Portuguese, English, French and Creole. The organization has been recognized at both the 2006 and 2007 White House Conferences on Global Literacy, and has received honors and the highest award for literacy development from UNESCO. 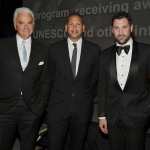 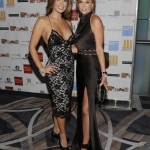 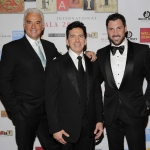 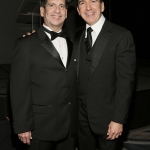 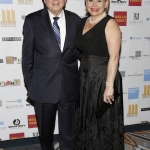 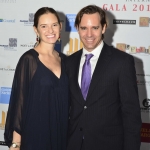 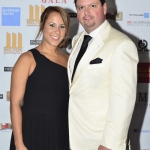 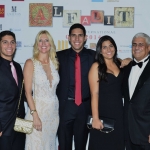 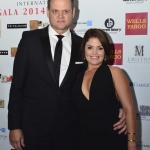 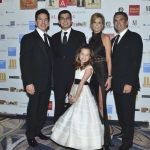 January 18 – 20, Art Deco Welcome Center, 1001 Ocean Dr, Miami Beach Guests joined the Miami Design Preservation League for a Weekend of Art Deco appreciation. With a full roster of over 85 events including live music, tours, fashion shows, and the Deco Film Festival, there was  something for everyone at this year’s Art […]

Sunday, November 5, 11am-10pm – Paseo de las Artes, 3635 NW 78th Ave, Doral This year marks the 6th PeruFest USA annual gastronomic festival and they keep bringing the best food and better entertainment. Come explore what they offer and see for yourself why everyone raves at the food quality and taste. Donâ€™t miss out on the […]