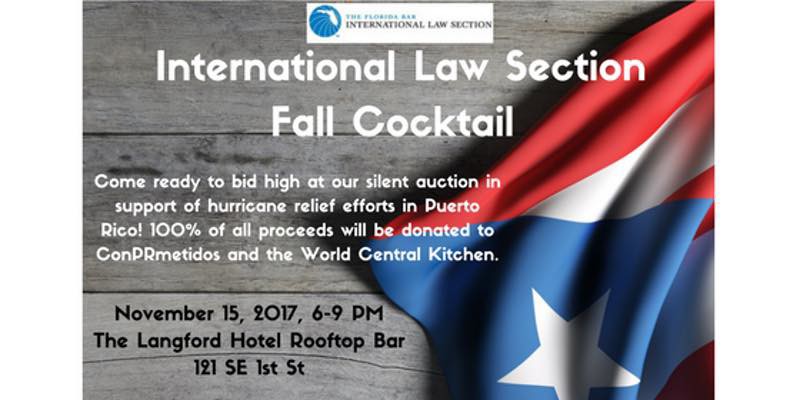 An Evening of Art and the Environment

Sunday, December 3, 6:30pm-8:30pm – PÃ©rez Art Museum Miami, 1103 Biscayne Blvd., Miami The Leonardo DiCaprio Foundation and PÃ©rez Art Museum Miami are hosting evening reception and a conversation about art and the environment, featuring the artwork and remarks by Andrea Bowers and Tomas Sanchez. The Leonardo DiCaprio Foundation is dedicated to the long-term health and […]