Celebrating the birth of the new Regal Princess, a star-studded cast gathered to share memories of their time on The Love Boat and the legendary producer Aaron Spelling. Fueled by themes of love and passion, the TV series The Love Boat accelerated the industry by cruising into homes for a decade. The original Love Boat cast embraced the night as Godfathers of the newly christened Regal Princess and guest stars boarding the celebration included the hottest network stars on television during that time.

“Passionate people are the secret sauce of Princess Cruises,” said Jan Swartz, President of Princess Cruises and it was truly a night of passion aboard the newest in the Princess line. Dancer, TV and movie star Tracy Nelson was only 19 when she appeared on the show, playing Florence Henderson’s daughter. It was sort of a family tradition to guest star on the show with her grandmother Harriet Nelson (The Adventures of Ozzie and Harriet), father Ricky Nelson (Rock-n-Roll Hall of Fame inductee) and uncle David Nelson (The Adventures of Ozzie and Harriet) having guest starred on the series. Check out our exclusive interview with Joyce DeWitt (Three’s Company), as she shares her experience aboard The Love Boat. 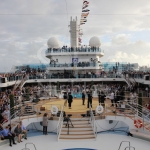 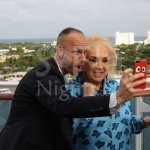 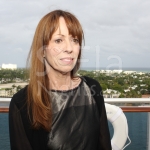 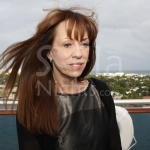 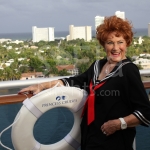 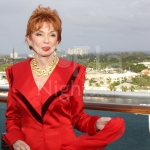 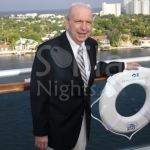 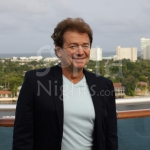 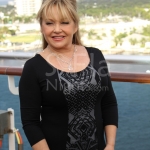 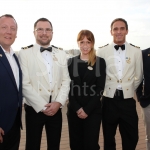 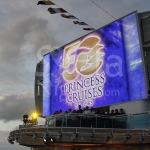 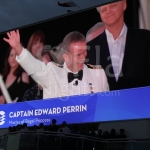 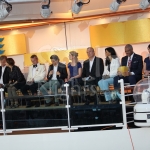 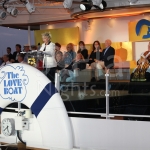 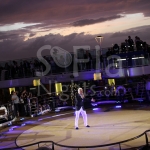 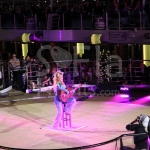 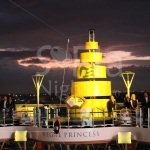 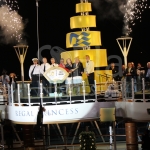 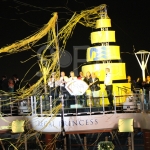 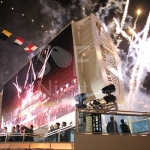 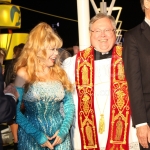 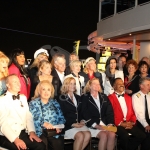 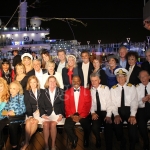 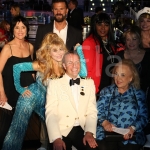 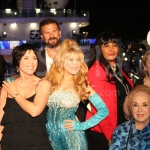 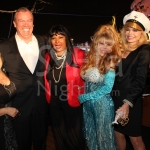 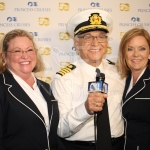 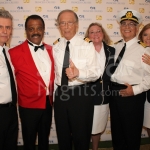 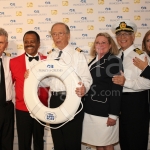