Over 800 audience members celebrated Spanish Cinema at the historic The Olympia Theater in Downtown Miami during the opening night for the annual Recent Cinema from SpainÂ Film Series,Â with red carpet arrivals, the screeningÂ of “The Unexpected Life” (“La Vida Inesperada”), followed by a Q+A with screenwriterÂ Elvira Lindo and a gala reception.

“We are proud to bring Recent Cinema from Spain to Miami for the fourth time now”, says ElviÂ Cano from EGEDA US. “2014 has been a tremendously successful year for Spanish cinema, bothÂ artistically and in terms of box office numbers. We are happy to share these acclaimed filmsÂ with Miami audiences”. 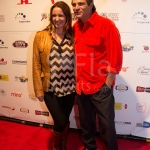 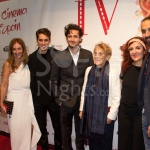 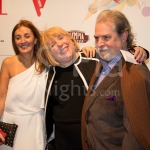 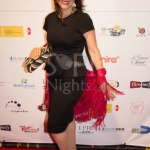 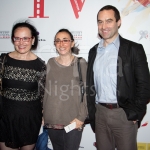 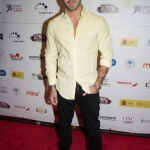 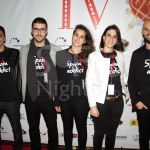 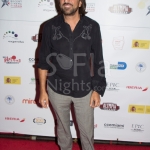 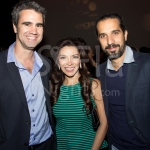 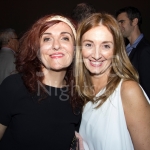 Rest & Relaxation for Survival: In Support of Our Veterans