The event was a celebration of urban living at Brickell City Centreâ€™s sales gallery with close to 600 of Miamiâ€™s top professionals, fashion influencers and local dignitaries receiving a first-hand look at the projectâ€™s larger-than-life scale model and elegant condominium showrooms.

The two condominium towers are part of a the 5.4 million square foot Brickell City Centre, which will include a shopping center, a luxury dine-in cinema, an EAST, Miami Hotel, two Class A office buildings above two floors of underground parking. 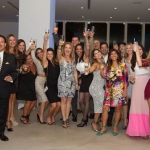 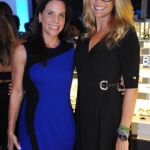 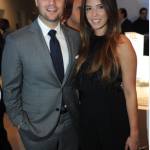 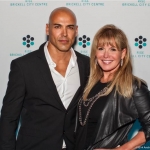 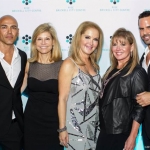 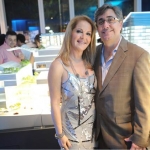 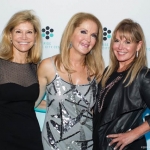 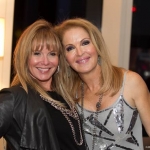 Launch of Royal-Oud by The House of CREED