Wednesday, November 19,Â At the Home of Suzane and Leo Macedo

Known to attract celebrities the likes of Adriana Lima, Gisele Bundchen, Uma Thurman and Jesse Eisenberg, the Brazil FoundationÂ announced the date for its Miami gala. Set for January 31 of 2015, the IV BrazilFoundation Gala Miami will be held at Coconut Grove’s Regatta Park. Sponsored by Park Grove, a luxury condo developed by Terra Group and The Related Group, and the Mandarin Oriental Miami, the gala will bring together 500 VIPs and tastemakers to raise funds for the foundation, which supports social projects in Brazil. Notable guests already confirmed to attend this year include Brazilian television personalities Gloria Maria and Eliana Michaelichen and Brazilian entrepreneur and fashion consultant Lorenzo Martone.

Patrons will sip cocktails, enjoy a seated dinner and have the opportunity to participate in a live auction of luxury items and experiences. This year, the gala will honor groups in Miami that are helping Brazilian causes, including local philanthropy The Miami Project to Cure Paralysis and FundaÃ§Ã£o Banco do Brasil.Â The celebration will be hosted by the IV BrazilFoundation Gala Miami chairs, Paulo and Lais Bacchi. A visionary entrepreneur, Paulo is the owner of Brazilian- and Miami-based luxury furnishings company Artefacto; his wife Lais is the designer of a jewelry line, Lais Bacchi Designs. This year, the Bacchis have set a fundraising goal of $500,000.

BrazilFoundation is a grant making and fundraising public philanthropy incorporated in New York in 2001 that mobilizes resources for ideas and actions that transform Brazil, working with local leaders, organizations and a global network of supporters to promote equality, social justice and economic opportunity for Brazilians. In 13 years, the Foundation has raised over $30 million in support of more than 350 social projects in Brazil in the areas of Education, Health, Culture, Participatory Development and Human Rights. 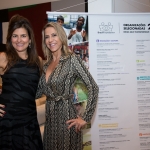 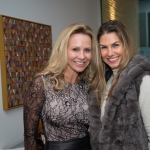 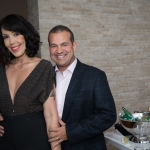 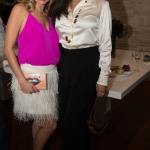 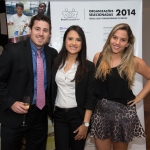 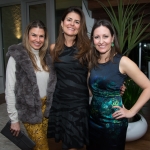 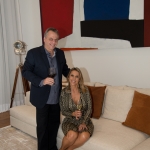 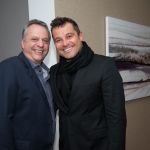 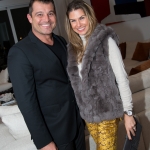 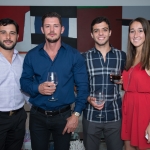 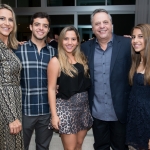