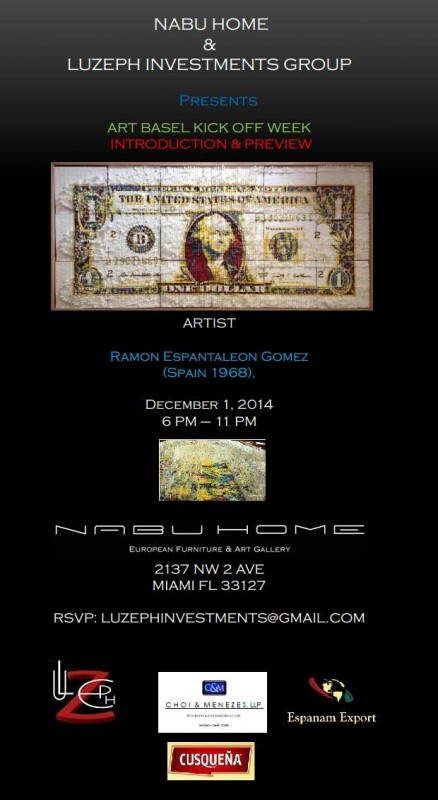 Roast of the Calacas: A Puppet Slam

Monday, October 27, 8pm – Bakehouse Art Complex, 561 NW 32nd Street,Â Miami Wynwood Arts District On the wilder side of the spectrum, Jim Hammond, David Goboff (President of the Puppet Guild of South Florida) and their band of creative hooligans gleefully venture deeper into a world that taps our collective fear of death and other […]