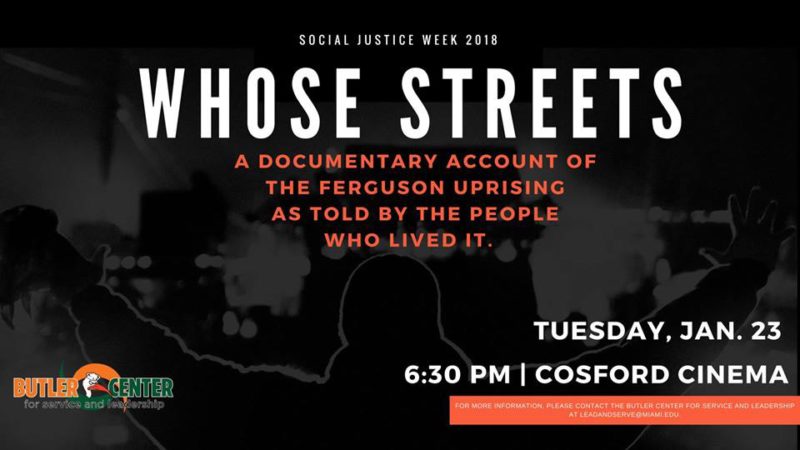 Thursday, December 12,Â 7pm-9pm -Â Sergio’s Doral,Â 1640 NW 87th Avenue, Doral Sergioâ€™s is opening at the old Savor Miami and Miami New Times is hosting a grand opening happy hour. Sergio’s DoralÂ will have a full liquor bar, 10 beers on tap (including some Craft Beer) and not only will there be a ventanita but also a drive […]