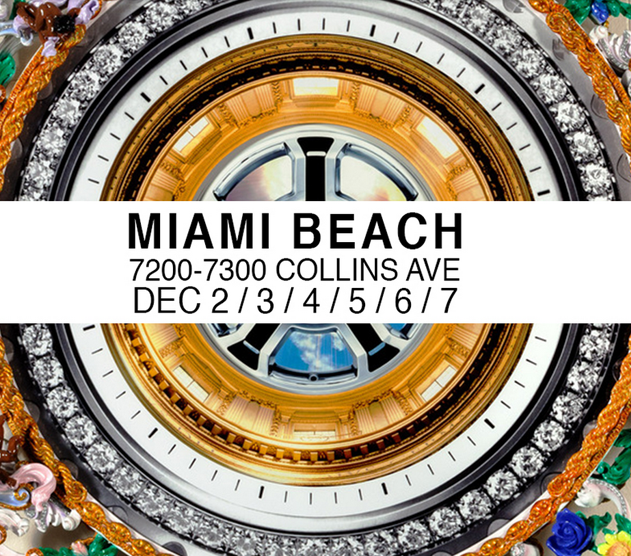 Thursday, April 9, 6pm-8pm -Â Freedom Tower, 600 Biscayne Blvd, 3rd Floor, Miami Bestselling author and aerial photographer Marius Jovaisa will make an appearance at Miami’s historic Freedom Tower for a highly-anticipated book signing of Unseen Cuba. As the first and only artist to have received permission from the Cuban government to fly over the country […]