The muse of Mark “The Cobrasnake” Hunter -Â Jesse Jo StarkÂ took a stage on Friday night. With parents like Laurie and Richard Stark, who are the founders of Chrome Hearts, and her fairy godmother, music legend Cher,Â this girl has insane potential of becoming a huge creative mind in the fashion industry.Â Now twenty-two years old, Jesse Jo is creating her own original place in design and music… 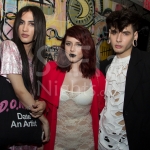 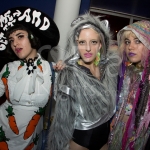 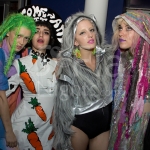 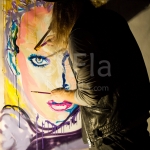 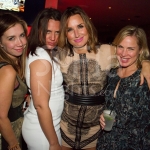 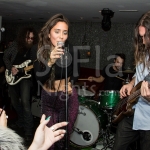 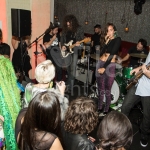 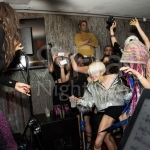 February 11 – 16, Open to Close, Drunken Dragon, 1424 Alton Rd, Miami Beach Drunken Dragon is celebrating the Korean New Year and Valentine’s Day with a feast to remember inside its seductive, lounge-like atmosphere. As a tribute to the Year of the Ox, Drunken Dragon will be serving up specials like Korean beer oxtail […]