“Dreaming on the Beach” gala & concert by Little Dreams Foundation, created by singerÂ Phil CollinsÂ featured performances by Collins himself, Italian artistÂ Laura PausiniÂ and Mexican artistÂ Alejandra Guzman.Â Collin’s created the foundation in Miami along with his ex-wife, Orianne Collins-Mejjati, to help young talent that lack the necessary economic resources, fulfill their dreams in art, music and sports.

Actor, singer, drummer and English producer, Phil Collins shared the stage with Laura Pausini and Alejandra Guzman. In Collins extensive career, he holds numerous awards and award nominations which include seven Grammy awards and a Golden Globe Award. As a soloist and part of Genesis, Collins sold more than 200 million records.Â Pop singer, composer and producer Laura Pausini is a three time Latin Grammy winner, and AlejandraÂ Guzman recognized as the Latin ‘queen of rock’ is a composer, actress who has sold more than 10 million records and is currently a judge on Univision’s reality singing competition “Va Por Ti”. 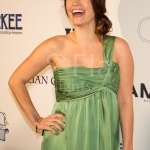 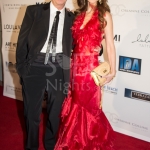 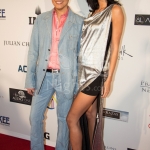 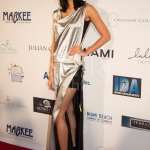 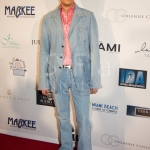 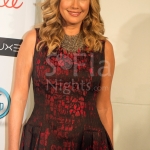 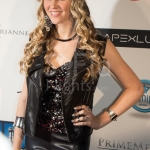 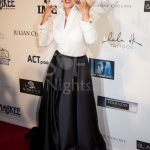 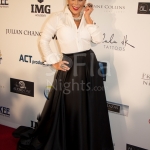 In the Spotlight Miami Beach

CANESdm 2012: Dance Marathon at the University of Miami

Sunday, November 18, 11am-7pm – Field House at the BankUnited Center, 1245 Dauer Drive, Coral Gables Dance Marathon is a student organized philanthropy committed to raising money and awareness for the kids and the families of the Miami Childrenâ€™s Hospital through an unforgettable eight hour event of fun, entertainment, and dancing. Over the past years, […]