STILLHOUSEÂ® Moonshine Whiskey, celebrating the Morrison Hotel Gallery, Dream Hotel South Beach, and Dâ€™Angelico Guitarâ€™s partnership, as they collectively hosted an evening with Danny Clinch commemorating the release of his new book, â€œStill Movingâ€, at the Dream Hotel during Art Basel Miami Beach 2014. The lavish monograph illustrates Clinchâ€™s career with more than 200 photographs of the most important musicians of all time, along with his personal anecdotes and a written contribution by Bruce Springsteen.

Dream South Beach partnered with Morrison Hotel Gallery in 2013 to create unique events that showcase the brandsâ€™ edgy and contemporary ethos. Dâ€™Angelico Guitars, based in New York City, has joined the partnership to co-sponsor music and cultural events such as The Dream Live Summer Concert Series and Jamie Hinceâ€™s Echo Home photography exhibition and benefit for Rational Animal. STILLHOUSEÂ® has taken the classic American art-form of making moonshine and has elevated it by using 100% estate-grown corn in a proprietary recipe and then distilling it five times for superior flavor and purity. STILLHOUSE has created an influential presence by partnering with events and brands such as John Varvatos, The 10th Anniversary Tribute of Johnny Ramone, and The Sunset Marquis Live Concert Series, to name a few.

Guests had the luxury of sipping on STILLHOUSE Moonshine cocktails inspired by the Morrison Gallery. Here are the recipes that were served: 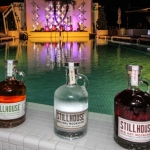 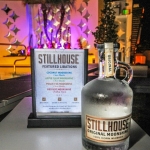 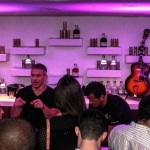 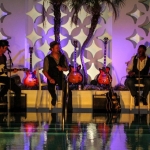 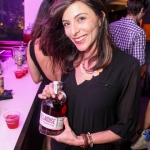 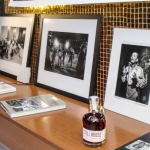 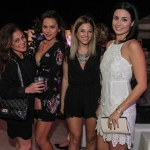 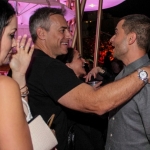 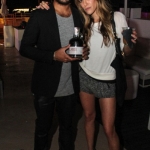 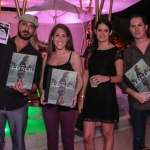 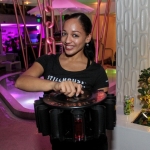 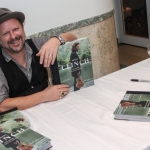