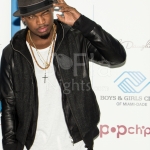 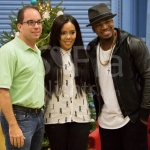 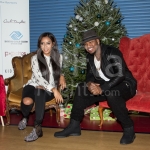 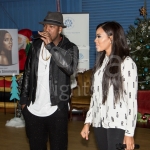 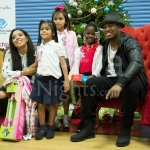 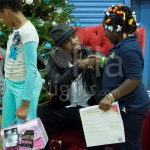 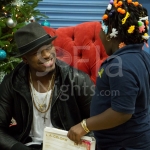 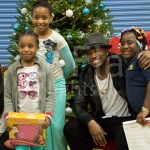 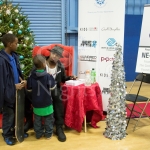 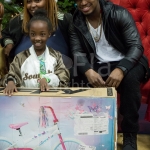 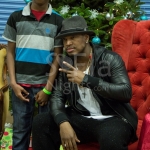 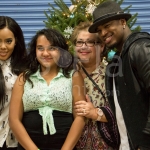 Friday, June 21, 6pm-12am – The Wharf Miami, 114 Southwest North River Drive, Miami Join us at the Wharf Miami, for an after-work networking event for all cigar lovers! Spend an evening against the iconic backdrop of the Miami River as Cigars On The River presents the Nestor Miranda Cigar Collection Launch Party! During this special event, […]

Thursday, May 28,Â 6:30pmÂ  -Â Patricia and Phillip Frost Museum of Science,Â 3280 South Miami Avenue,Â Miami Science enthusiasts can enjoy an intimate yet lively evening of hurricane science and predictions with the Museumâ€™s Science Up Close event on Thursday, May 28th featuring Dr. Frank Marks, Director of NOAAâ€™s Hurricane Research Division. Dr. Marks is a leader in the […]