The entry to the new industrial-style space was marked with a bold, black carpet that lead guests to the third level, offering nighttime views of the newly developed Design District below. Guests enjoyed passed hors ‘dourves by restaurateur Stephen Starr, as well as creative cocktails that play to the idea of magnetism and polar opposites. DJ Ruen set an upbeat vibe with a mix of music as guest engage with interactive and decorative elements that demonstrate the relevance of OMEGA’s Master Co-Axial technology, including choreographed magnetic dust projections; levitating watch displays; magnetic fluid sculptures; and a watchmaking photo booth. Upon departure received a takeaway bag that includes a key to the OMEGA Design District boutique, inviting them to return after its mid-December opening; one key will open a locked vitrine that houses a prize timepiece. 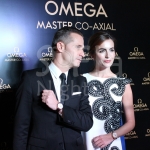 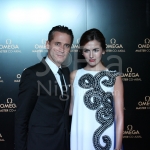 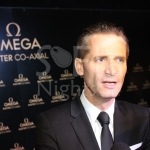 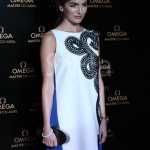 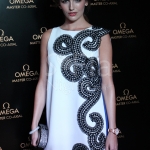 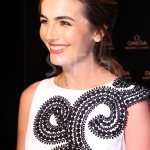 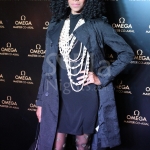 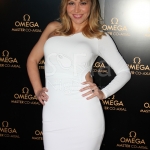 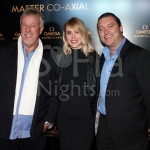 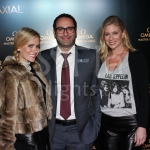 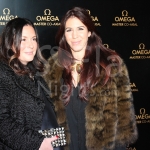 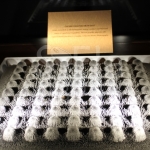 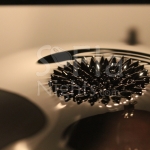 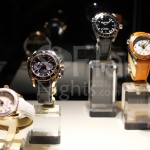 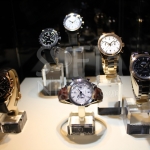 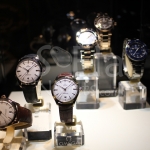 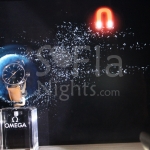 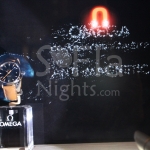 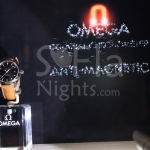 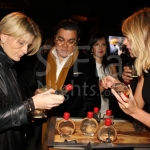 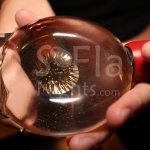 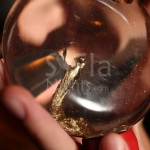 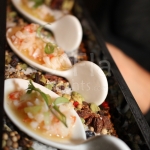 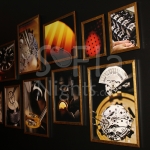 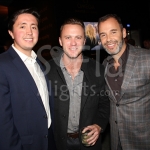 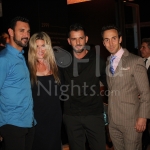 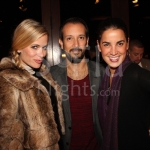 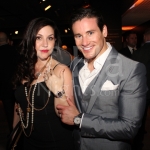 Grand Opening of U collections Boutique